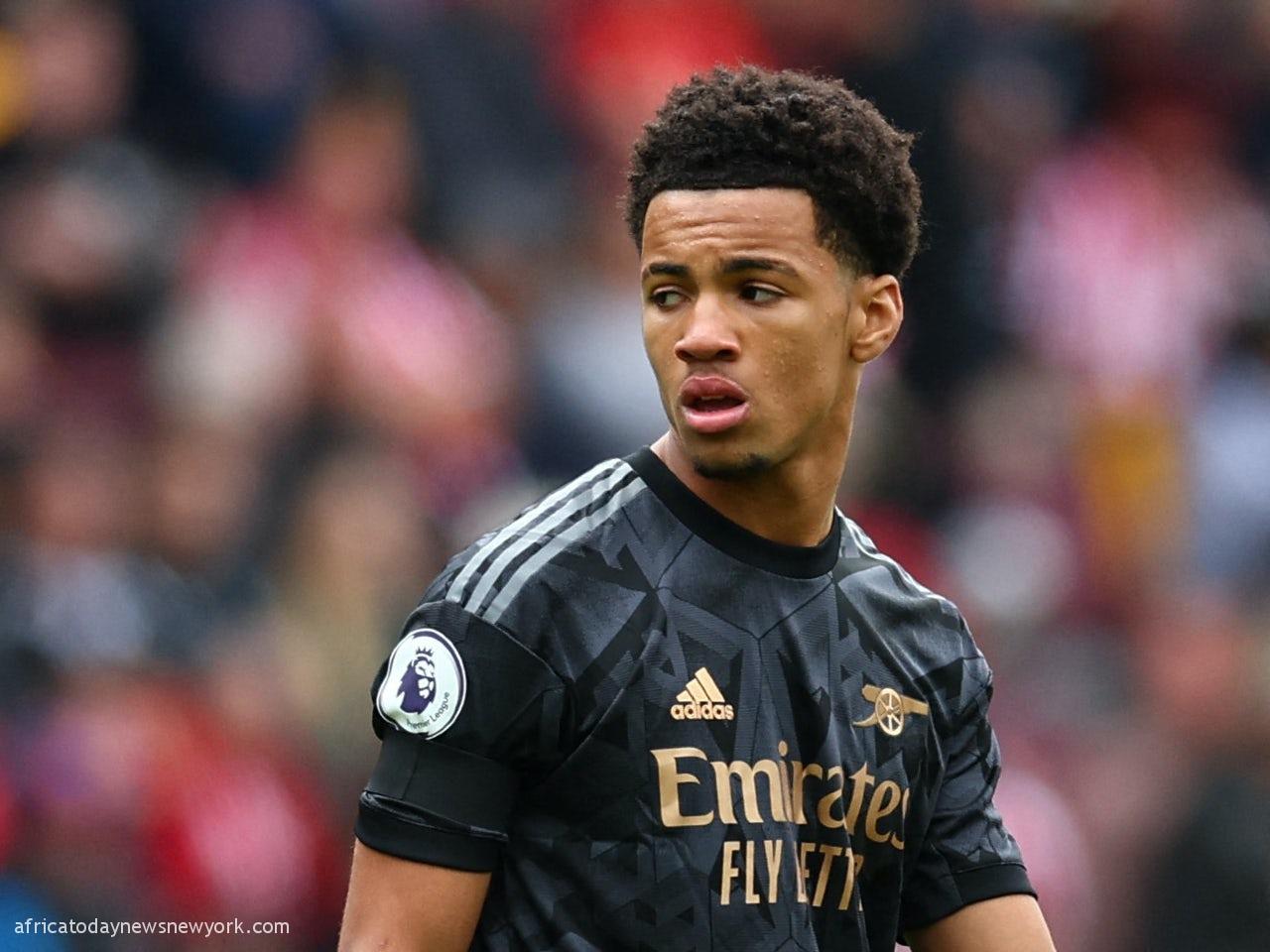 History has been made again in the sporting world as Ethan Nwaneri who had made Premier League history on Sunday as the Arsenal midfielder will become the youngest ever player to ever grace the English top flight league at 15 years and 181 days.

Nwaneri had came off the bench late on as a substitute as the Gunners had returned to the top of the table with a 3-0 win at Brentford.

He had also broke the record previously held by Liverpool’s Harvey Elliott when he had appeared for Fulham aged 16 years and 30 days and this meant that Nwaneri had also set a new landmark for the youngest Arsenal player in any competition which had also been held by Cesc Fabregas.

Nwaneri had been expected to spend the season with Arsenal Under-18s but he was quickly promoted to the Under-21s following his impressive performances and then injuries to captain Martin Odegaard and Oleksandr Zinchenko had left Arsenal boss Mikel Arteta short of midfield options which provided an opportunity for him.

“We are pretty short and opportunities come when issues arise,” said Arteta. “We have the opportunities to bring young players on.”

Northern Irish schoolboy Christopher Atherton became the youngest senior footballer ever in the United Kingdom earlier this week when he appeared for Glenavon aged 13 years and 329 days.