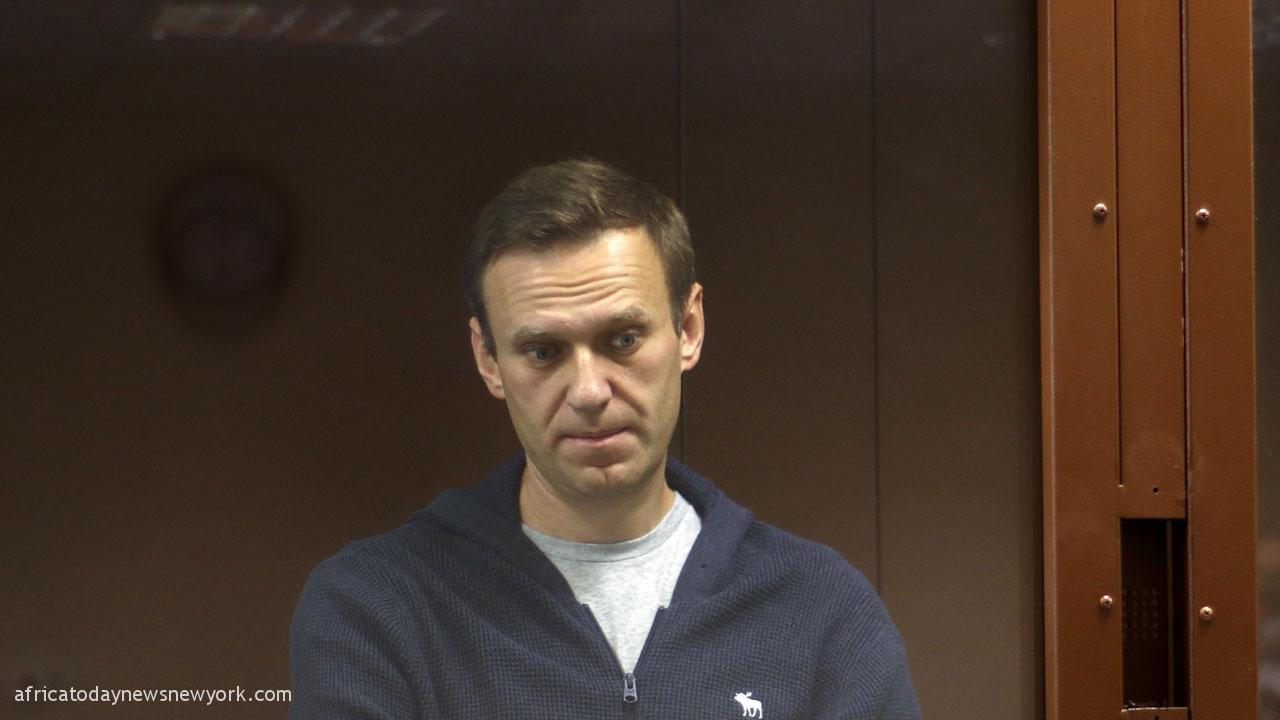 Alexei Navalny the controversial Kremlin critic who is currently in Jail has revealed that the partial mobilisation which had been announced on Wednesday by the Russian President, Vladimir Putin will lead to a “massive tragedy”, in a video statement during one of his court cases.

“This will result in a massive tragedy, in a massive amount of deaths,” Navalny said, appearing in court via video link, dressed in prisoner

“In order to keep his personal power, Putin is tormenting a neighbouring country, killed people there and is now sending a huge quantity of Russian citizens into this war,” Putin’s main opponent Navalny added.

“It is clear that this criminal war that is going on… is only deepening and getting worse, and Putin wants to involve as many people as possible,” Navalny said.

Putin “wants to bloody the hands of hundreds of thousands of people,” Navalny added.

Several opposition activists on social media have called for protests in Russian cities on Wednesday evening.

In another report, some of the Russian authorities have announced that they on Tuesday added jailed Kremlin critic Alexei Navalny to a list of ‘terrorists and extremists’, in a move that has been interpreted as desperation to clampdown on the opposition.

Africa Daily News, New York reports that Navalny and several of his allies, including key aide Lyubov Sobol, appeared Tuesday on a database of banned individuals compiled by the Federal Service for Financial Monitoring (Rosfinmonitoring).

According to Navalny’s Anti-Corruption Foundation — which was declared extremist and shut down last year — nine other Navalny allies were added to the list on Tuesday.

The decision puts them on a par with right-wing nationalist groups and foreign terrorist organisations, including the Taliban and the so-called Islamic State group.