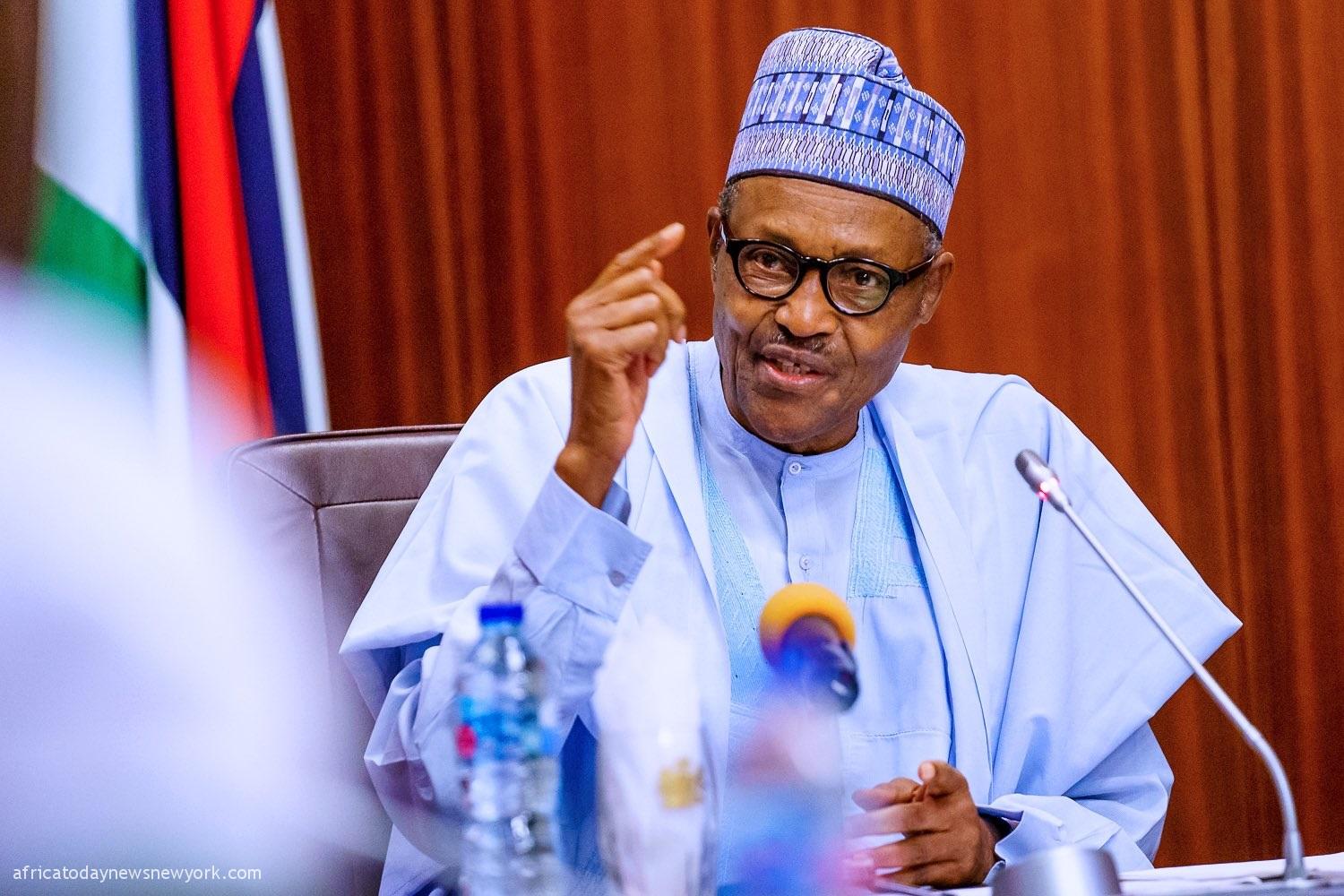 Presidential aide Femi Adesina on has asserted that the power situation in Nigeria has tremendously improved under the government of President Muhammadu Buhari.

Adesina made this assertion on Wednesday while fielding questions on Channels Television’s Politics Today which was monitored by Africa Today News, New York, maintaining that the situation has improved when compared to what was obtainable in the past.

He pointed out that the government’s agreement reached with Siemens has resulted in some transformers and power equipment coming to Nigeria as part of a bid to ensure a better power supply.

‘Nigerians can’t say there has been no improvement in the supply of electricity since the inception of this administration. I just told you that some transformers came into the country under the Siemens deal recently. That doesn’t tantamount to saying there is no movement, there is some movement and it will translate to better power for the country,‘ he claimed during the show.

‘In some parts of the country, Nigerians are experiencing better electricity supply and it will get better.

‘We have an agreement with Siemens which is making progress now. It was slow at some point but for some weeks, we have seen transportation of different types of transformers and electrical equipment coming into the country. I can assure you there is progress.

‘President Buhari is determined that before he leaves office in 2023, there will be significant progress in delivering electricity and power to Nigerians, and whatever it takes to do it, he would do.’

Many Nigerian have continued to lament that power supply is not stable despite the claims from the Presidency. It remains to be seen if the ongoing installations of power equipment will tremendously improve the situation.