Peter Obi’s Manifesto Will Be Released Before Campaign – Utomi 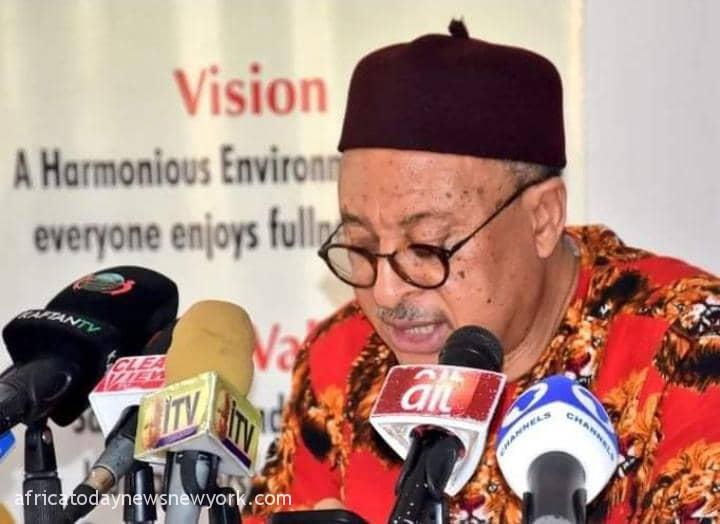 A Chieftain of the Labour Party, Prof. Pat Utomi on Wednesday revealed that Peter Obi’s manifesto for the 2023 elections was ready and would be released before the campaign starts next week.

Utomi, made this disclosure while speaking with reporters in Abuja, he said: ‘There is a manifesto ready and it will be released before the commencement of campaigns. We have it but we decided to keep it secret until campaigns start.’

Utomi, while responding to a question on the belief by opposition parties that Labour Party had no structure, said those who held such a view were quite ignorant.

He posited that LP actually had a superstructure far bigger than that of APC and PDP put together.

‘Those who understand what structure means know that LP has better structure than PDP and APC in Nigerian terminology. NLC has 10m registered members, we are going to energise all of them into a structure so that it becomes a  superstructure.

‘’We have a big tent which constitutes several social movements, several political parties with labour party as part of it. Several of these political movements like Congress of Professionals, which is great Nigerian project consists of 6 million members in every part of Nigeria.

’We have a secretariat directorate reaching out to all support groups, there are special apps and portals from which specific assignments go out, their performance measured, get feedback. It is designed to harmonise them into productive,’ Utomi said.

On how the party intended to mobilise its support groups, he said: ’We will create an enabling environment. By next week we are going to set up a committee on both fundraising and campaign processes. Mobile-based apps, portals from which performance will be measured and we get feedback from the polling booths.

‘There is body in US that will train a lot of support groups, we will create a group a special group that is going to create people on fundraising and campaign process from us.

‘You send us what you tend to do and then we see what they want to do and how to generate big tent for Peter Obi’s Campaign Organization.

‘Donor organizations are going to raise fund for the support groups and some Nigerians who are willing to support the movement.’