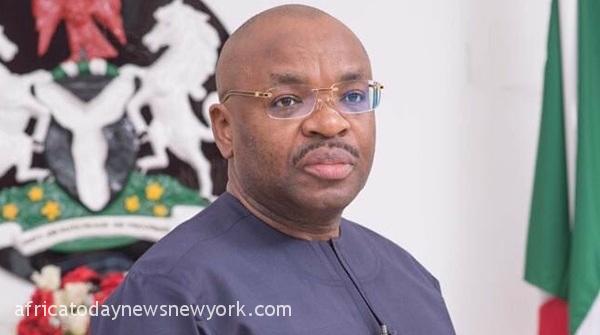 The Uyo Local Government Area of Akwa Ibom State has ordered the immediate closure of the vehicle spare part market popularly called Mechanic Village, Afaha Offot community, over a clash between the Igbos and the local dealers.

This was contained in a statement by the Council Secretary, Ubong Udofia, titled ‘Uyo Local Government Shuts Mechanic Village of Crisis’ made available to newsmen in Uyo on Friday.

‘This decision of Council is to forestall further break down of law and order within the area.

‘The Council Chairman, Dr. Uwemedimo Udo, has directed security officials to continue to maintain adequate security around the facility and the entire area until investigations are completed and normalcy returns’.

An auto mechanic at the market, Wisdom Effiong, told our correspondent that trouble started when “an indigene arrived, opened his shop and swept the environment before arranging his wares”.

Effiong continued, ‘It was when he garthered the heap of wastes and tried to burn it a short distance from his shop that an Igbo trader confronted him and ordered that he should not burn the wastes near his shop”.

Wisdom added that the ensuing argument led to a fierce encounter between the duo, and eventually degenerated into a crisis between the Igbos and the indigenous Akwa Ibom spare parts dealers.

Another eyewitness, Akaninyene Bassey, who spoke to reporters said, ‘The Igbo man had used sharp object to pierce the Akwa Ibom man in the eyes, forcing angry reaction from the indigenes, who demanded that the culprit, who escaped after the incident, be brought out to be handed over to the Police.

‘It was when the person could not be produced that the fierce argument degenerated into a free for all, with shops some looted before a combined team of Army and the Police was drafted in to restore calm and the market shut down indefinitely.’

The Police Public Relations Officer in the state, Odiko Macdon, when contacted said police officers have been deployed to the area to maintain peace and order.