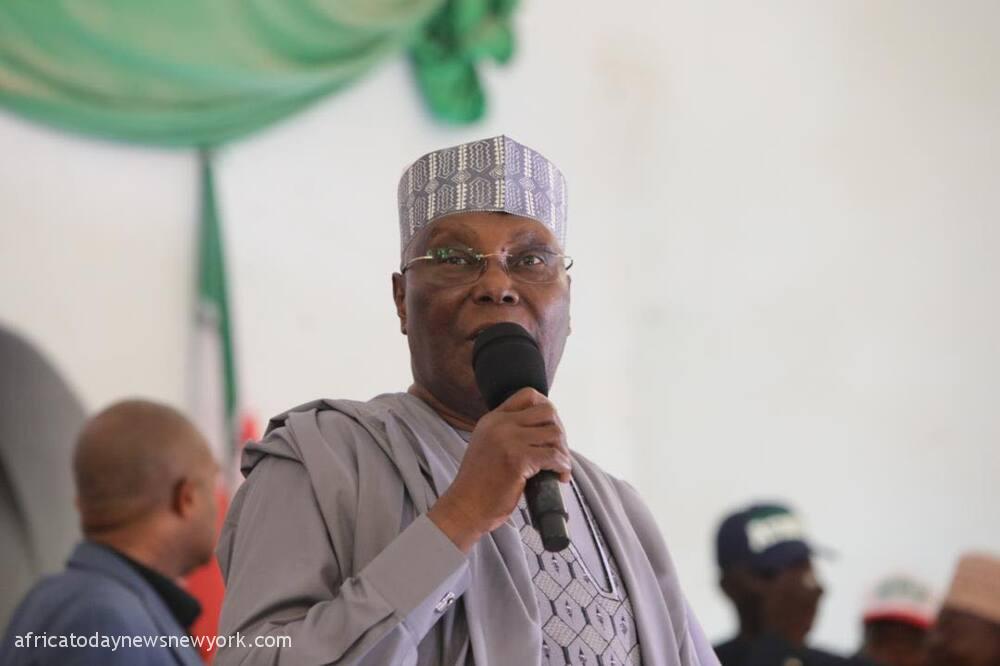 The former Vice President of Nigeria who is also the presidential candidate of the Peoples Democratic Party, PDP, Alhaji Atiku Abubakar has made some revelations about the facts surrounding the recent attack which had been made on his convoy in Borno State while revealing that it had been masterminded by political leaders of the state.

The former Vice President had also assured that before the general elections, the agitation by the G-5 Governors of the party would be brought to an end.

Read Also: I Doubt If APC Will Survive After 2023 Elections – Atiku

“The Borno incident is most unfortunate, we signed a peace accord and it is unfortunate; the whole thing was sponsored by the political leadership of the state,” Atiku stated.

Assuring Nigerians of efforts to end the ongoing boycott of the presidential campaign by the group of G-5 governors, Atiku said: “The impasse is a family affair and it will be resolved before the 2023 presidential election. You will see a very, very united and strong PDP that will face the elections.”

Asked about the purpose of his visit to IBB, four days after Tinubu’s, he explained that it is customary for politicians to visit and pay their respect to the former military president considering his services to the nation.

According to him: “We will continue to come and pay our respect to them and remind them of their contribution to this country. We consider them fathers of post-war independence and they also nurse the current democratic dispensation in the country.”