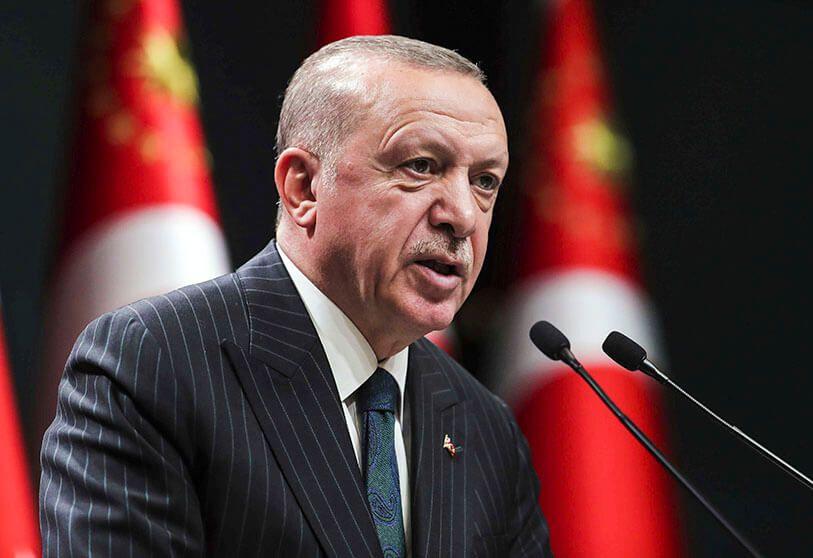 A terrible explosion has torn through a busy Istanbul shopping street on Sunday, instantly killing six and wounding dozens others in what Turkey’s president Erdogan has revealed to bear the signs of a “terror” attack.

The Police had also cordoned off an area which was situared around Istiklal, where there had been dense crowds on Sunday afternoon, and helicopters had also flown over the city centre as sirens sounded.

“I was 50-55 metres (yards) away, suddenly there was the noise of an explosion. I saw three or four people on the ground,” witness Cemal Denizci, 57, told AFP.

“People were running in panic. The noise was huge. There was black smoke,” he said.

“It might be wrong if we say for sure that this is terror but according to first signs… there is a smell of terror there,” Erdogan told a press conference.

Turkey’s vice president Fuat Oktay said: “We believe that it is a terrorist act carried out by an attacker, whom we consider to be a woman, exploding the bomb”.

Authorities offered few details and nobody immediately claimed responsibility, but Turkish cities in the past have been struck by Islamists and other groups. In the past, Istiklal Avenue had been hit in the past during a campaign of attacks in 2015-2016 that targeted Istanbul and other cities including the capital Ankara.

Those bombings were mostly blamed on the Islamic State group and outlawed Kurdish militants, and killed nearly 500 people and injured more than 2,000.

Sunday’s explosion occurred shortly after 4:00 pm (1300 GMT) in the famous shopping street which is popular with locals and tourists and according to images posted on social media at the time of the explosion, it was followed by flames and immediately triggered panic, with people running in all directions.

A large black crater was also visible in those images, as well as several bodies lying on the ground nearby.