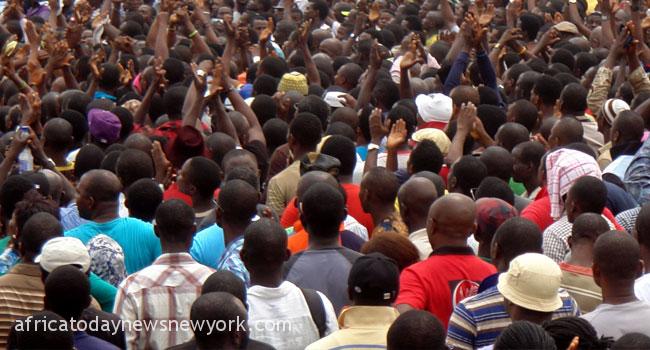 The Federal Government of Nigeria through the National Bureau of Statistics has revealed that no fewer than 130 million Nigerians are presently poor.

This revelation was made in its 2022 Multidimensional Poverty Index Survey which was made public in Abuja on Thursday. According to the NBS said the figure represents 63 percent of the nation’s population.

It went on to add that the poverty index in the country at the moment is mostly experienced in rural areas especially in the north with women and children being the most affected.

It was gathered that the measure used to calculate the figure was based on Multidimensional Poverty Index (MPI) with five components of health, living standard, education, security, and unemployment.

According to the survey, over 50 per cent of children across the country are affected by poverty.

In his remarks, the Statistician-General of the Federation, Mr Adeyemi Adeniran, noted that 56,610 households were surveyed and areas such as health, education, living standards, food security, water reliability, underemployment, security shocks, and school attendance were considered.

While the multidimensional poverty index stood at 27 percent in Ondo State, the figure is estimated at 90 percent in Sokoto state.

Meanwhile, the Governor of Delta State, Ifeanyi Okowa who is also the Vice-Presidential candidate of the Peoples Democratic Party (PDP) has revealed that the party will be tackling some of its current security challenges and the incessant poverty which has been bedevilling the country if given the mandate in 2023.

Okowa had also made this statement when he spoke with newsmen on Sunday in Abuja, after participating at the St. James Anglican Church 2022 Harvest with the theme “Harvest of Joyful Return” where he delivered a sermon.

He urged Nigerians to continue to pray for the country.