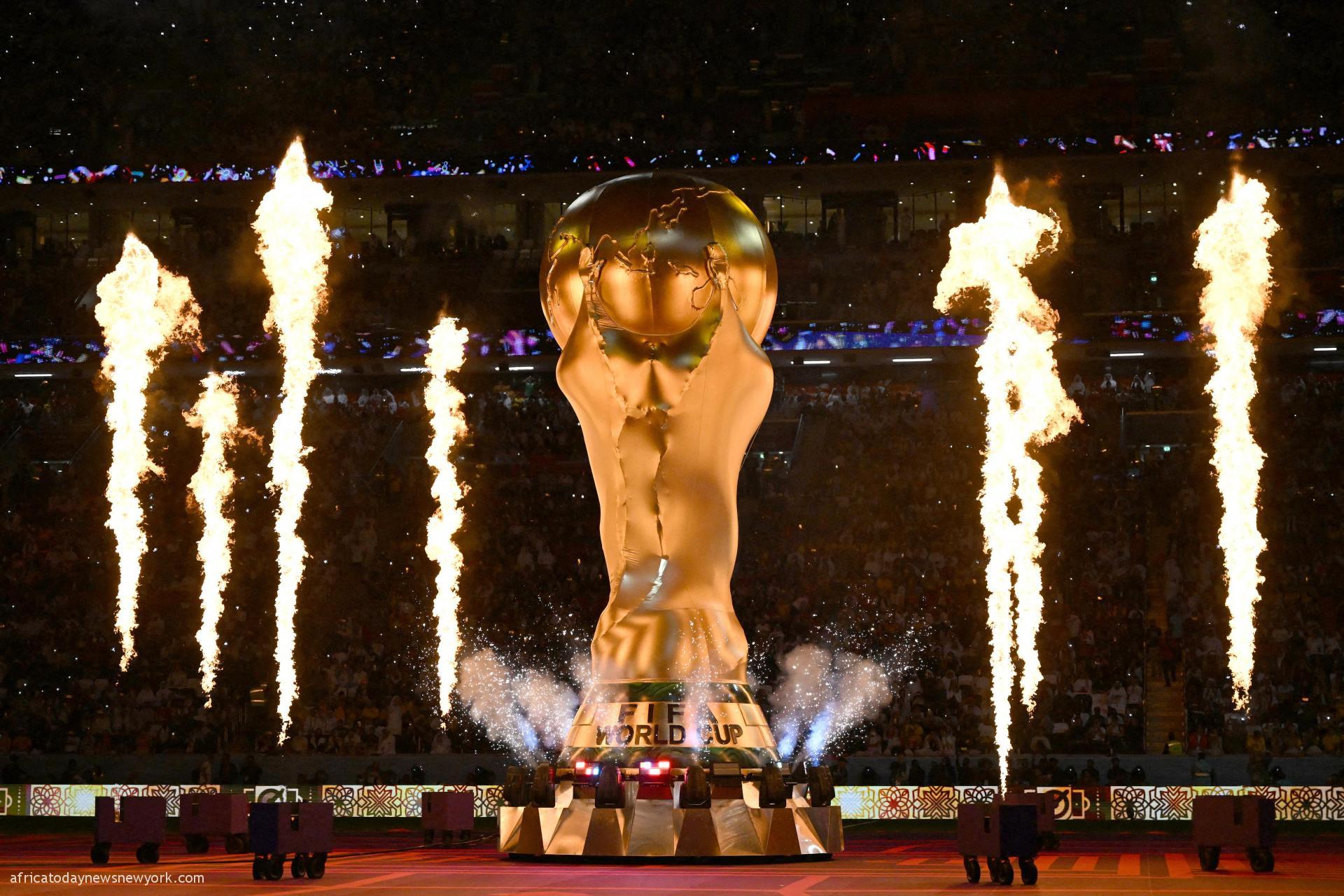 World football governing body, FIFA on Sunday revealed that nearly three million World Cup tickets have been sold so far as the governing body’s president revealed the tournament had helped push revenues over the past four years to a record $7.5 billion.

A FIFA spokesman informed newsmen on Sunday that about 2.95 million tickets had been sold up to Sunday’s opening day.

Despite negative publicity over Qatar’s hosting of the tournament, the start of the World Cup witnessed a surge of interest in the 64 matches over 29 days.

Africa Today News, New York gathered that queues have built up outside the FIFA ticket centre in Doha and fans report long waits to get onto the official online ticket platform.

Qatar has already overtaken Russia 2018, when just over 2.4 million tickets were sold.

FIFA president Gianni Infantino told a conference earlier that the world body’s four-year revenues were estimated to hit $7.5 billion by the end of the year.

Revenues are more than $1 billion higher than predicted four years ago.

Infantino told the 211 member associations that the ‘amazing figures’ came ‘in spite of Covid, in spite of different crises around the world’.

Infantino is set to be re-elected unopposed at a congress in March after no rivals came forward in time to force an election.

He said new rules regulating football agents would be announced this year.

Infantino also said he wanted to see more games between national teams from different regions and a bigger Club World Cup. ‘We have some good ideas,’ he added.

Hosts, Qatar lost their opening game to Ecuador on Sunday night as the tournament kicked off.