There Is No Going Back On Brexit, UK PM Insists 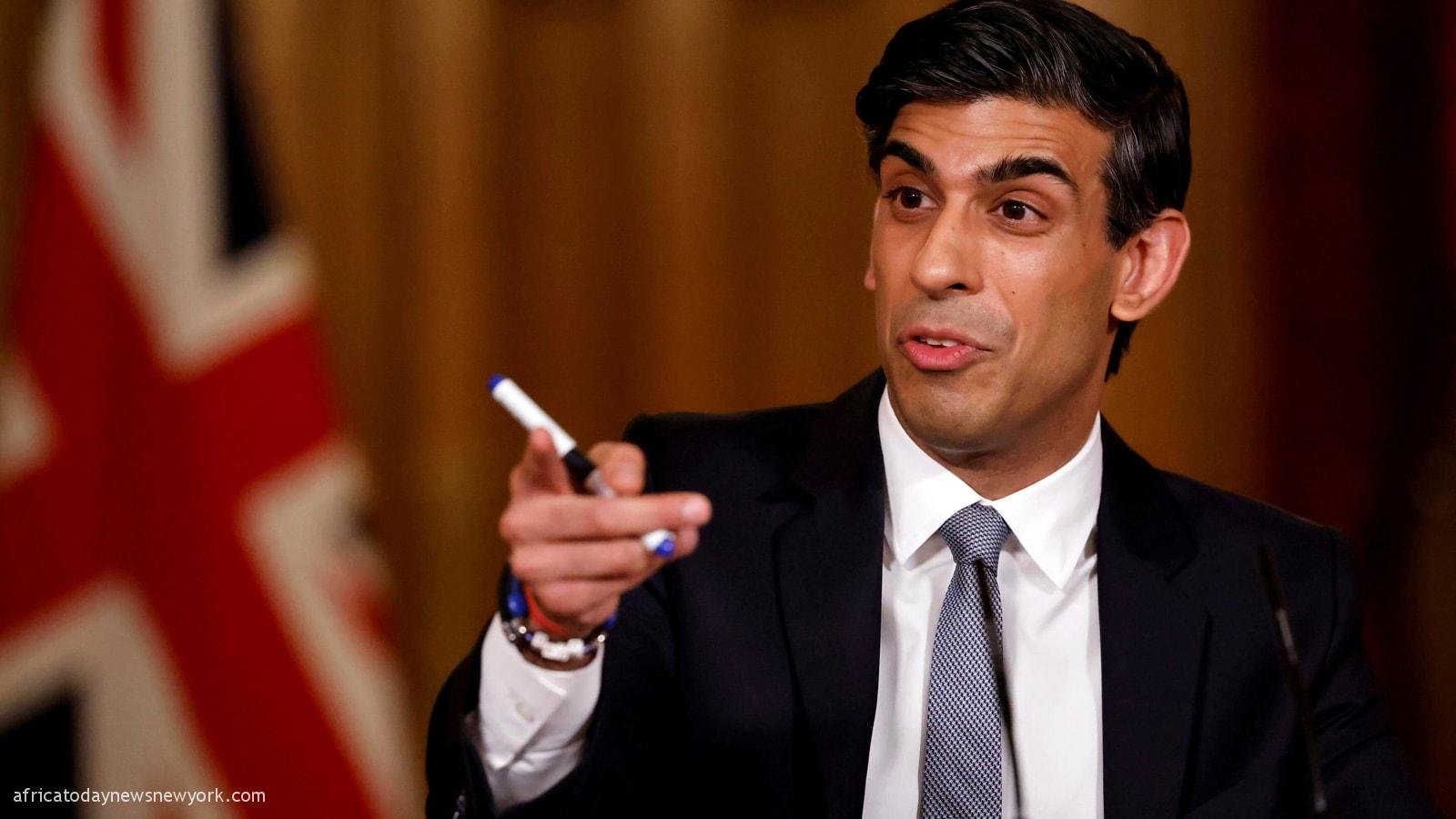 British PM, Rishi Sunak has denied claims that the government he heads was currently seeking to row back on the UK’s EU withdrawal deal, despite an apparent growing backlash against Brexit.

Mr. Sunak who is a Brexit supporter informed business leaders that life outside the European Union was ‘already delivering enormous benefits and opportunities’.

He has touted greater curbs on immigration — a key plank of the Brexit deal — and closer trade ties with Asia.

But he added: ‘Let me be unequivocal about this: under my leadership, the United Kingdom will not pursue any relationship with Europe that relies on alignment with EU laws.’

The UK left the EU in full in January 2021, after years of political wrangling since the divisive referendum n 2016 to split from the bloc.

Brexit saw the UK withdraw from the European single market and customs union, while free movement between member states and the jurisdiction of European courts ended.

But a deal between London and Brussels maintained largely tariff-free trade with its remaining 27 members.

Sunak’s comments follow a Sunday Times report that ‘senior government figures’ were planning to ‘put Britain on the path towards a Swiss-style relationship’ with the EU.

Switzerland has far closer ties with the bloc through bilateral agreements allowing access to the single market, a high degree of free movement, and by paying into EU coffers.

The report, and comments last week by finance minister Jeremy Hunt, who voted to remain in the EU, that he was eager to remove the ‘vast majority’ of trade barriers with the EU.

That has sparked unease among eurosceptic members of the ruling Conservative party.

‘The government has got to focus on what it needs to do, rather than trying to reopen a settled debate about Europe,’ former Tory leader Iain Duncan Smith told The Sun.

The backlash stirred memories of the febrile aftermath of the referendum about how best to deliver Brexit.