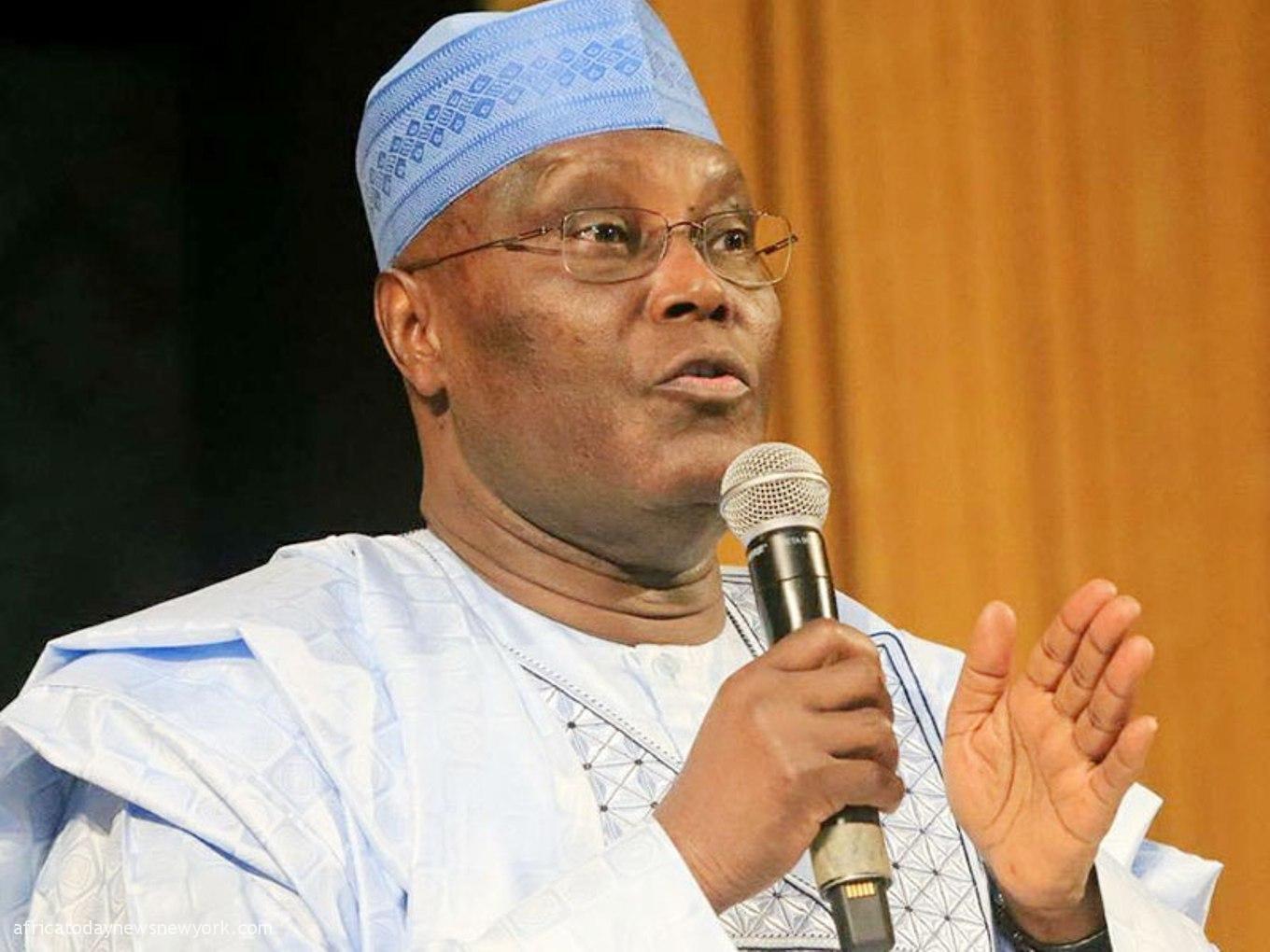 The Peoples Democratic Party (PDP), presidential candidate, Atiku Abubakar has declared that he is determined and prepared to block all leakages that have continued to fuel mismanagement and inconsistent delivery of fuel to Nigerians.

He also assured Nigerians that he will liberalise the oil and gas sector by allowing private investors to engage actively in that sector and provide an enabling environment that would allow businesses to thrive in the country.

Mr. Kola Ologbondiya who is the spokesperson of the Atiku/Okowa campaign organization, made this known in a statement made available to newsmen in Abuja which was obtained by Africa Today News, New York.

Further, Atiku sympathizes with Nigerians over the persistent fuel scarcity which, according to him, has continued to make life very difficult.

The PDP presidential candidate, however, assured Nigerians of realistic solutions to the perennial challenges of providing fuel for Nigerians.

Also, Ologbondiya postulated that Atiku is the only candidate that has the political will to meet words with action and restore the required efficiency needed to make the oil and gas sector to perform transparently and optimally.

In a related development, the Presidential Candidate of the All Progressives Congress, (APC), Bola Ahmed Tinubu, has called on Nigerians to retire Atiku while promising to run an all-inclusive progressive government if elected ino power next year.

The former two-time Lagos State governor made this call while speaking at mega rally organised by the campaign team of APC in Lagos led by Governor Babajide Sanwo-Olu at the Teslim Balogun Stadium, Surulere Lagos.

Tinubu, who addressed in both English and Yoruba commended Governor Sanwo-Olu for the organisation of the rally, saying ‘I don’t see anything missing here today.’ He also commended President Muhammadu Buhari, the APC leadership and governors among others saying together APC would retain power