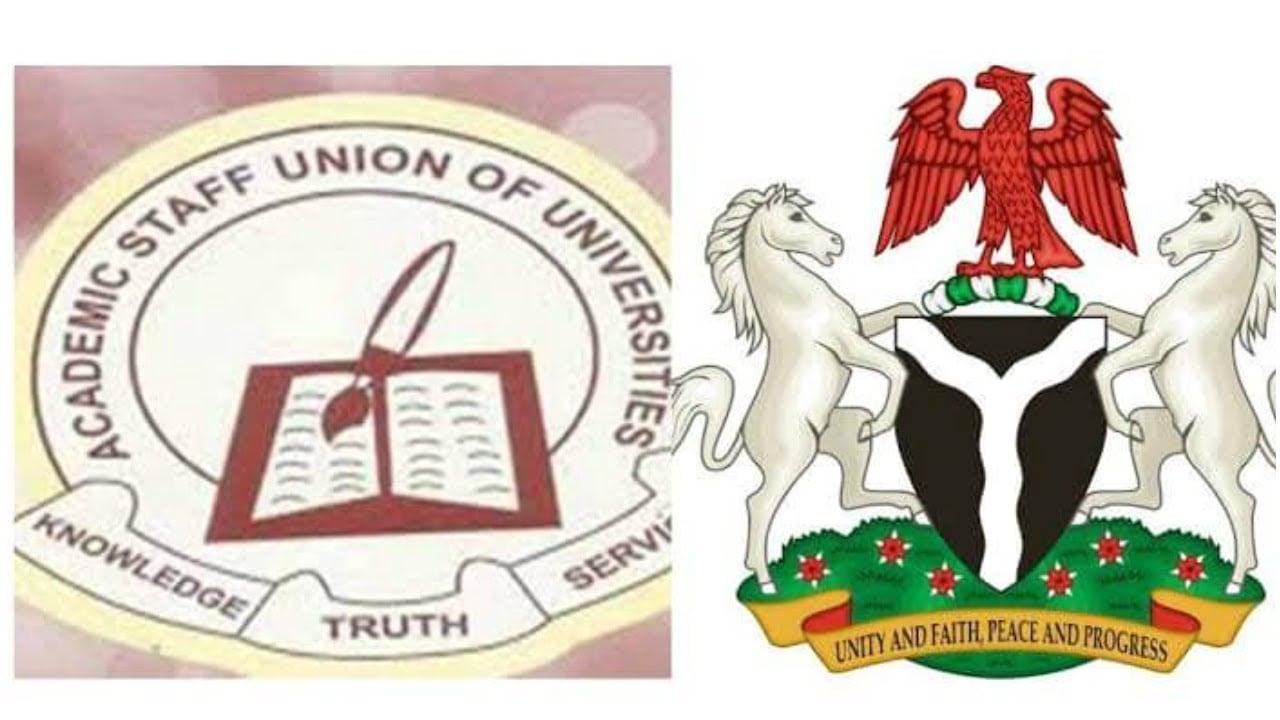 Fresh revelations have indicated that there is no end in sight to resolving the intractable dispute between members of the Academic Staff Union of Universities, ASUU, and the Federal Government.

Africa Today News, New York reports that the Federal Government’s hard stance on “no work, no pay policy” could fuel another round of crisis in the education sector.

Recall that in October, after Femi Gbajabiamila, the Speaker of the House of Representatives, intervened, ASUU ended its eight-month strike.

After all talks between the Federal government and ASUU failed, Gbajabiamila mediated a settlement.

Within a few days of starting his mediation, Gbajabiamila and the two parties were able to come to an amicable solution, with the government agreeing to pay the university employees’ unpaid wages for the months they were on strike.

However, early in November, the members of the Union were bewildered following the payment of half salaries for only 18 working days in the month of October to its members by the Federal Government.

Speaking on why ASUU members were paid half salaries for the month of October, the Minister of Labour and Employment, Chris Ngige, in a statement issued by his ministry, said the lecturers were paid in pro-rata for the number of days that they worked in October, counting from the day that they suspended their industrial action.

Africa Today News, New York also reported that the Federal government had insisted on implementing the ‘No Work, No Pay’ policy for the period the university workers were away from their duty posts.

However, nearly two months after the academic staff members returned to work, they have continued to lament the unyielding response of the government to their withheld salaries.

Not relenting on their struggle, ASUU mandated its branches to hold a one-day nationwide protest over the payment of half salaries to lecturers by the Federal Government in October, with ASUU members at the University of Lagos (UNILAG), University of Nigeria, Nsukka (UNN), University of Ibadan (UI), amongst others, protesting.

Members of the Academic Staff Union of Universities (ASUU), Ibadan Zone, which comprises the University of Ibadan (UI), Ladoke Akintola University of Technology (LAUTECH), Ogbomoso and the University of Ilorin, protested on Monday against what they described as the victimisation of their members by the federal government and its agents.

As it stands, amidst starvation and hunger, members of the Union have vowed not to let down the gauntlet in their lingering fight with the Federal government until their demands are met.