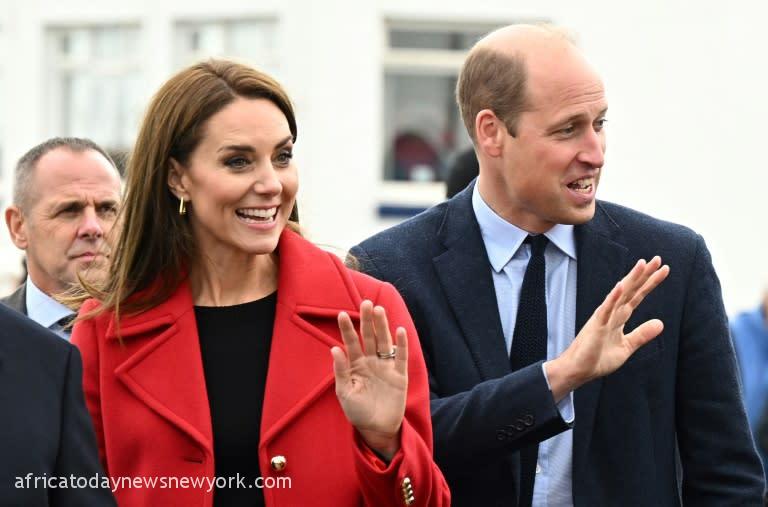 A godmother of Prince William on Wednesday quit the royal household and also apologised for repeatedly asking a black British woman where she was ‘really’ from, which has now sent Buckingham Palace into a fresh racism row.

Africa Today News, New York reports that Susan Hussey’s resignation is coming on the heels of William and his wife Kate made their first visit to the United States in eight years and after racism claims from his brother Harry and mixed-race sister-in-law, Meghan.

In Boston, a spokesman for the royal couple told reporters: ‘Racism has no place in our society.’

‘These comments were unacceptable, and it’s right that the individual has stepped aside with immediate effect.’

William was not involved in the decision but ‘believes it’s the right course of action to be taken’, the spokesman added.

‘He won’t be commenting further.’

Hussey, 83, is a longstanding former lady-in-waiting to William’s late grandmother, Queen Elizabeth II, and was a courtier to Queen Consort Camilla. She is one of William’s six godparents.

Ngozi Fulani, the chief executive of the London-based Sistah Space group which campaigns for survivors of domestic abuse, said the comments came as she attended a palace reception on Tuesday.

Asked where she was from, Fulani said Hackney, northeast London, prompting the woman whom she identified only as ‘Lady SH’ to ask: ‘No, what part of Africa are you from?’

Fulani said she was born and raised in the UK and was British but the woman persisted.

‘Where do you really come from, where do your people come from?… When did you first come here?’ she asked.

Fulani repeated that she was a British national born in the UK and was forced to say she was ‘of African heritage, Caribbean descent’.

The exchange, she wrote on Twitter, left her with “mixed feelings” about the reception, which was hosted by Camilla to highlight violence against women and girls.