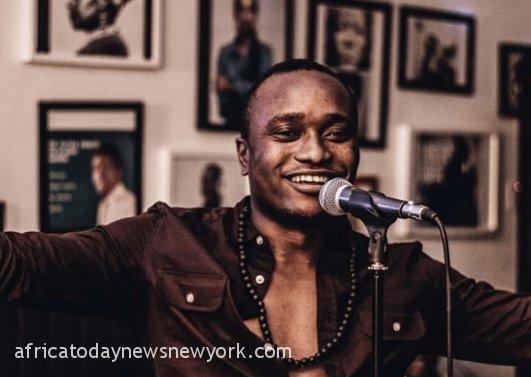 Nigerian Singer, Olawale BrymO, has tendered an apology over his tweets on the possibility of south-easterners producing a Nigerian President.

Africa Today News, New York reports that this is coming barely days after thousands of Nigerians signed a petition to stop the singer from winning the All Africa Music Award where he was nominated in the ‘Songwriter of the Year’ category.

The singer had been under fire for stating that the Igbos are not ready to produce a Nigerian President.

He also urged the region to test the waters with the vice presidential slot before aiming for the presidency.

He went live on his Instagram account on Friday night to address the issue and clarify what led to his tweets.

Brymo said that issue started after he shared his opinion about author Chimamanda Adichie refusing national honours but accepting a chieftaincy title in her hometown, Abba, Anambra State.

He said, ‘It is very important you understand that this entire fracas began with me seeing in the media that Chimamanda Adichie refused some national honours and had picked up some traditional title in the East at home.

‘And I suggested that for me, it says a lot about the Igbo presidency because that actual seat is what the region should be eyeing right now. I have clamoured for Igbo presidency in the last few years, you wouldn’t believe it.

‘It will pop in your mind when you hear the news that Igbos do not actually want the presidency.

‘I did not insult the tribe, I am sorry to anyone who it sounded as such to. I was trying to weigh into a very important matter.’

Africa Today News, New York reports that Nigeri9ans are currently reacting to the apology put out by the singer.