2023: We Will Secure, Unite Nigeria If Elected, Obi Vows 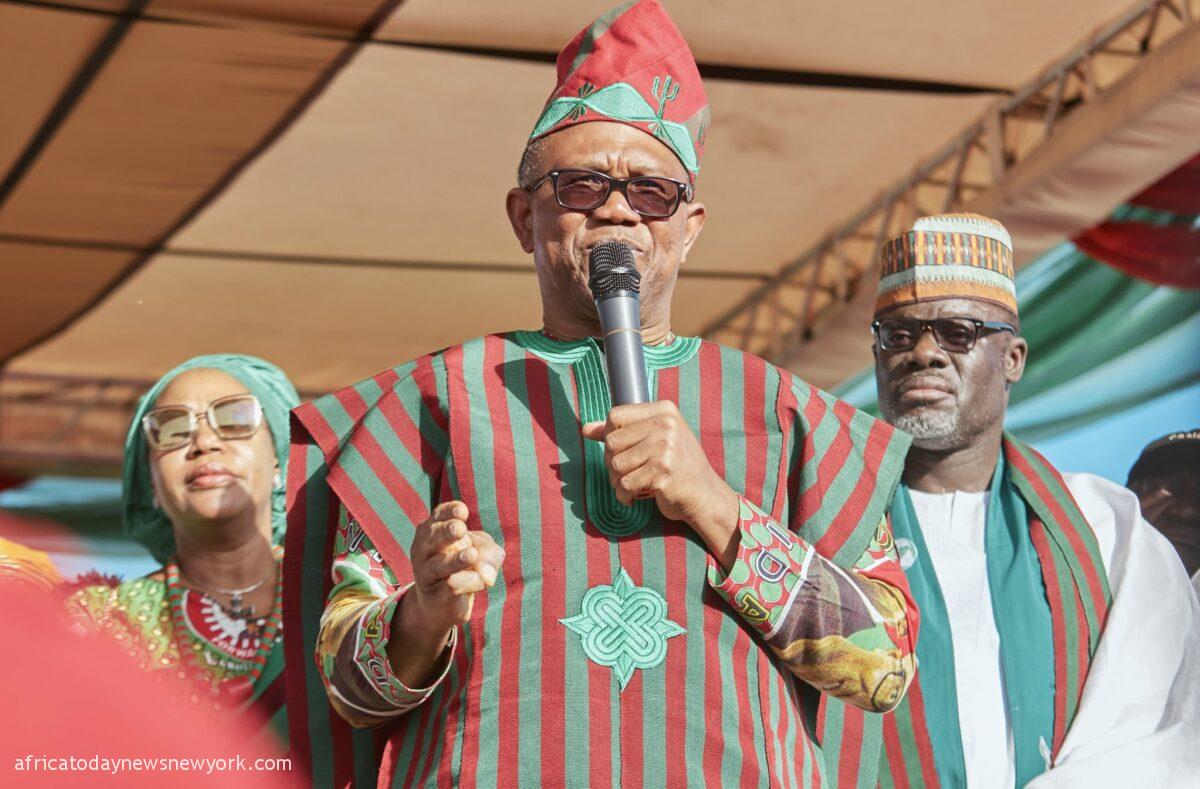 The Presidential candidate of the Labour Party, Mr. Peter Obi has again reassured Nigerians that if elected, his government will work to secure and unite Nigerians if elected President during the February 25 presidential elections.

He pointed out that the current administration has inflicted pain and agony on Nigerians through persistent insecurity, hunger, and a failed economy.

Obi made this known on Friday in Jos during the Labour Party Presidential Campaign rally, held at the Rwang Pam Township Stadium Jos, Plateau State. The presidential candidate who visited the Gbong Gwom Jos, Da Jacob Gyang Buba, and later addressed students at Langfield Leisure Event Center, said their administration will carry every Nigerian along.

Read Also: 2023: I Will Never Step Down, Support Obi – Kwankwaso

‘I assure you that a new Nigeria is possible, with you we are going to have a new Nigeria. The next election is not about religion, is not about tribe and it is not anybody’s turn, it is your turn to take back Nigerian.

The Vice Presidential candidate, Dr. Yusuf Datti Baba-Ahmed said the APC and PDP government have failed Nigerians and reassured that their administration will not disappoint the people.