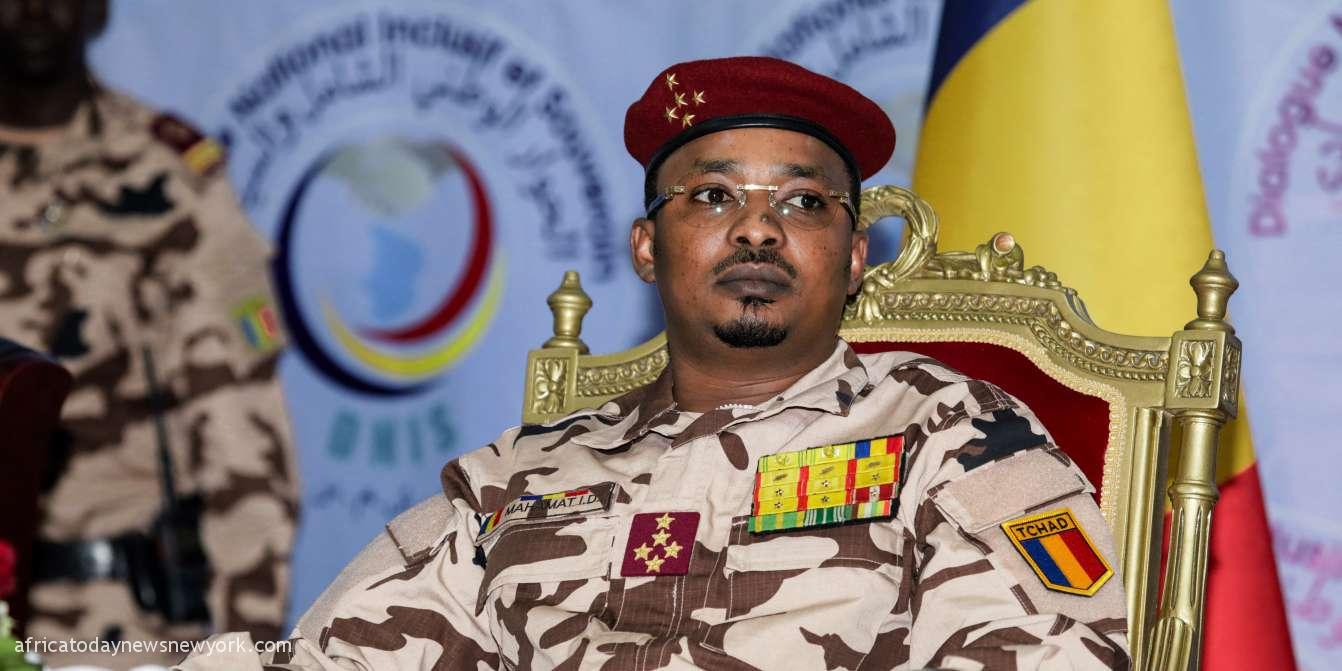 The Government of Chad has announced the lifting of the suspension of political activities by several opposition parties imposed following a violent crackdown on demonstrations three months ago.

This was confirmed by a government official who spoke to reporters on Sunday morning.

The ruling military suspended the parties after a deadly crackdown on anti-junta protesters in late October which forced many into hiding and sparked international condemnation.

A government spokesman told reporters that the parties could now resume activity provided they complied with the law.

‘The period of suspension having come to an end, the seven political parties aforementioned are invited to resume their activities, while now strictly complying with the legislation in force,’ Minister of Territorial Administration Limane Mahamat said.

Africa Today News, New York reports that the suspension is coming after opposition groups encouraged demonstrations on October 20 to mark the date when the ruling military had initially promised to cede power — a timeline now extended by two years by General Mahamat Idriss Deby Itno.

Recall that the 39-year-old took power from his father, Idriss Deby Itno, who ruled the arid Sahel state for 30 years before dying in an operation against rebels in April 2021.

Police violently repressed the demonstrations in the capital N’Djamena and several other cities.

The government said around 50 people died in the clashes between security forces and anti-regime protesters but the opposition claim the actual toll was much higher with hundreds injured.

Africa Today News, New York reports that the protests which is reportedly organised by Les Transformers and Wakit Tamma, the two main opposition groups, had been branded an “insurrection supported by foreign powers”.

The crackdown forced opposition leaders into hiding both abroad and in Chad and left the parties in disarray.