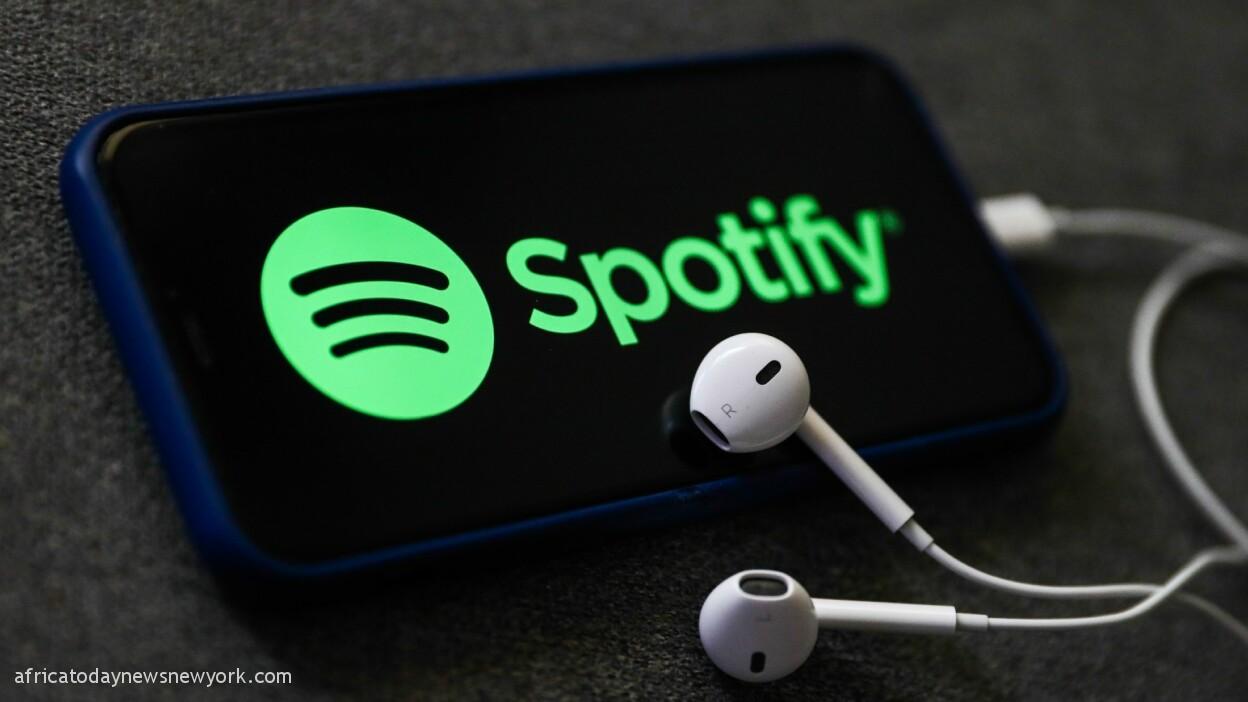 Swedish music streaming giant Spotify on Monday confirmed that it has concluded plans to cut its workforce by six percent which is roughly 10,000 employees, the latest cost-cutting announcement among technology companies.

‘In hindsight, I was too ambitious in investing ahead of our revenue growth. And for this reason, today, we are reducing our employee base by about six percent across the company,’ Spotify chief executive Daniel Ek said on Spotify’s official blog.

‘I take full accountability for the moves that got us here today,’ Ek added.

Read Also: ‘Return To Office Or Get Out’, Musk Tells Tesla Employees

The Swedish company, which is listed on the New York Stock Exchange, has invested heavily since its launch to fuel growth with expansions into new markets and, in later years, exclusive content such as podcasts.

Spotify has never posted a full-year net profit despite its success in the online music market.

Just last week, Google’s parent company Alphabet came out to announce that it has concluded plans to cut no fewer than 12,000 jobs globally, citing a changing economic reality as it became the latest US tech giant to enact large-scale restructuring.

The announcement of the layoffs comes a day after Microsoft announced that it will be reducing its workforce by 10,000 over the next few months. Meta, the owner of Facebook, Amazon, and Twitter have all made similar cuts as the tech industry braces for a slump.

The layoffs come after a significant hiring frenzy at the height of the coronavirus outbreak, when businesses scurried to keep up with demand as more people turned to the internet for work, school, and pleasure.