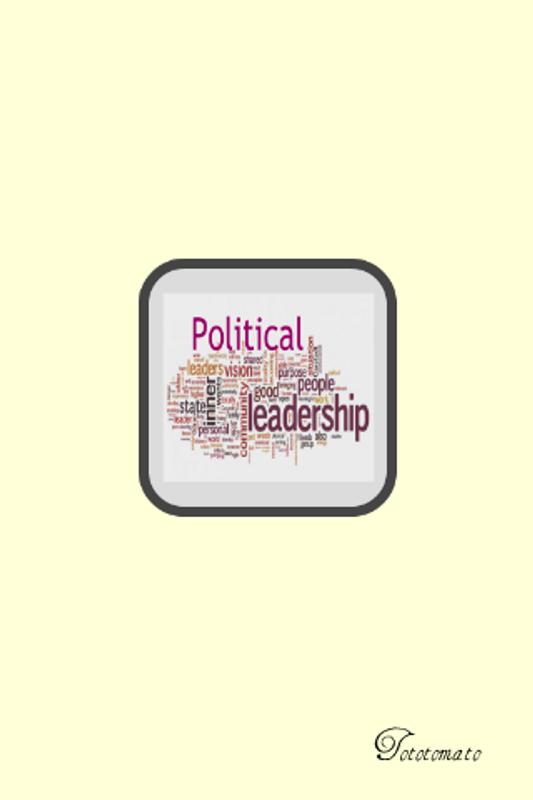 Most political leaders in Africa are surrounded by sycophants, flatterers and opportunists who find it in their interest to tell the man of power what they know he will like to hear.

These sycophants and opportunists sing praises of the man in power and even convince him that he is doing so well even when it’s obvious he is a failure.

There eyes are only set on a particular place: the coffers of the state.

President Mohammadu Buhari and Governor Willie Obiano of Anambra State are perfect examples of such leaders.

The hawks surrounding them know quite well that they love praises and vain glory and that has been the spell with which they hypnotize them.

Because they are political neophytes, and lack directions for strategic leadership. Their sycophants capitalize on these shortcomings.

Just like Buhari, Obiano had no reason to fail as he inherited the most robust and stable economy in Nigeria, but for the selfish gains of these men who see the governor like ATM, Obiano had to employ lies, deceit and propaganda instead of delivering democracy dividends to the masses. The ultimate result is that they have emptied the coffers of Anambra state and plunged it into debt.

It’s already late for the president and governor to realize that it’s not all that wink and grin at them are really their supporters.

They will find out when they must have finished their tenures, and non of the men will be there for them.

Mohammadu Buhari and Willie Obiano will go to Kirikiri Maximum Security Prisons all alone and these men will be in their homes enjoying our common patrimony they got from them.