“Buhari Is Weak, He Must Go” – Obasanjo 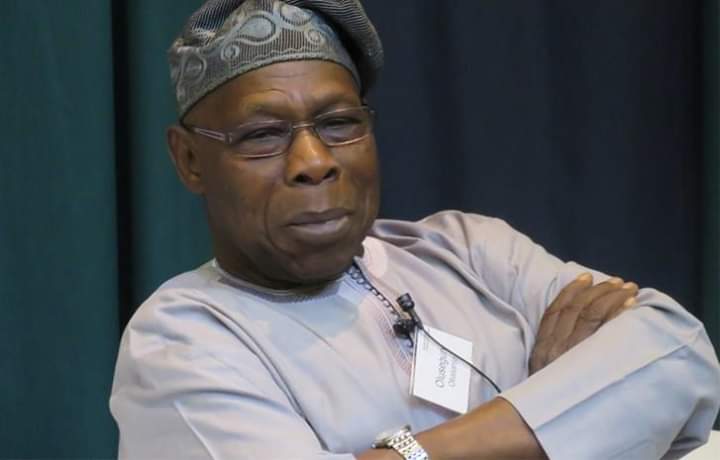 Former President Olusegun Obasanjo made his stand clear that the incumbent President Muhammadu Buhari must be voted out in the forthcoming 2019 election.

In his statement, he said that his former ally had done almost nothing to reposition the country.

This according to the former President view is stemming from President Muhammadu’s Buhari’s failed promise of remodelling the economy, fighting biting insecurity and curb corruption that has blighted the country for decades.

Obasanjo affirms that Buhari’s government has performed way below expectations. The former President also buttresses the fact that President Muhammadu Buhari, “Is weak in the knowledge and understanding of the economy,” Obasanjo lamented.

“The lice of poor performance in government-poverty, insecurity, poor economic management, nepotism, gross dereliction of duty, condonation of misdeed-if not outright encouragement of it, lack of progress and hope for the future, lack of national cohesion and poor management of internal political dynamics and widening inequality – are very much with us today,” Obasanjo made this known in a 13-page statement titled : “The Way Out:A Clarion Call for Coalition for Nigeria Movement,” at the beginning of the year.

According to his media aid, Kehinde Akinyemi, he said that Chief Olusegun Obasanjo believes that, “Only a fool will sit on the fence or be neutral when his or her country is being destroyed with incompetence, corruption, lack of focus, insecurity, nepotism, brazen impunity and denial of the obvious.”