Comrade Chiagozie Paddy Obinna : The Beacon of Hope For Owerri-North 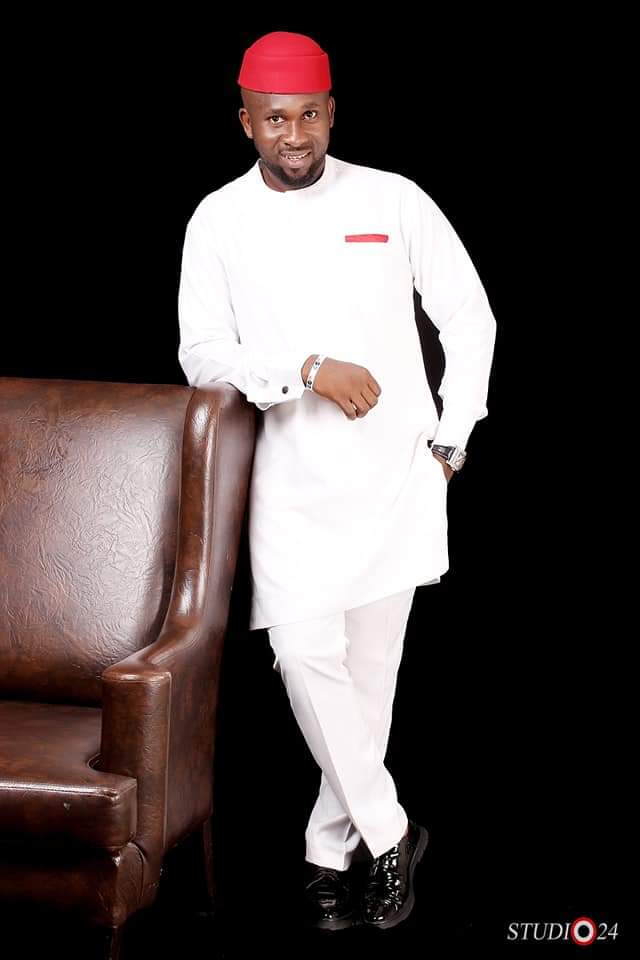 Comrade Chiagozie Paddy Obinna is a dynamic young man, technocrat and astute politician who is vying for the membership of House of Assembly Representative forthcoming elections in 2019 for the Owerri-North constituency on the platform of Action Alliance Party. Currently, he is the most formidable candidate among the other contenders partly because he commands the most favourable number of the grassroots supporters.
Comrade Chiagozie Paddy Obinna’s strategy of politicking is compendiously described as “Politics of Impact not Profiteering.” This modest yet most impactful style of his, scares the Hell out of his opponents owing to the fact that Comrade Chiagozie Paddy Obinna is a man to be trusted, and has carried out his ideology to the letter.
A good family man, and  Christian who firmly believes in the family institution.

In this ‘No Holds Barred  Interview,’ with People & Polity, he bares it all.

P & P : Could you please introduce yourself formally for the benefit of those who might not know you?

Comrade Obinna: I am Comrade Chiagozie Paddy Obinna from Umuocham – Emekuku, Owerri in Imo State. I possess a Bachelor of Science  degree in Hospitality and Tourism Management from Imo State University, Owerri.

My career path has blazed through the construction, banking/finance, hospitality, and  tourism management and transportation industries in both public and private sectors.

I began my work career in Kebbi State as a House Keeping Supervisor while doing the mandatory National Youth Service Corps in 2005 through 2006.

After the completion of my service, I was gainfully employed as a human resource officer in a private construction firm.

Being someone who is always open to new challenges, I delved into the banking industry, where I achieved remarkable success in credit and marketing in three different commercial banks respectively: United Bank For Africa Plc, Fin Bank Plc, and First City Monument Bank Ltd for nearly a decade.

In 2013, I resigned from the banking sector to establish my own media consulting firm, Pajob Strides Limited as a pioneer chief executive.

Till I indicated my interest in the House of Assembly Representative Elections, I was the principal media and publicity consultant to the chairman of National Union of Road Transport Workers (NURTW), Imo State.

Currently, I am the youth chairman of my community, and the flagbearer of Action Alliance for the House of Assembly Representative Elections in the Owerri North constituency.

I am a devout Catholic and happily married to a virtuous woman for nearly ten years with three lovely children.

P & P : You have quite an impressive resume.

Comrade Obinna: Thank you very much, and that’s why I would like to bring in my extensive and productive experience to bear on our polity.

P & P : At what point in your life did you have the conviction to join politics?

Comrade Obinna : Right from my childhood I have always dreamt to be a governor one day, so this is the process of the making of a governor. And also I have looked at my political background and found out that my father, Mr Paddy Obinna, being the adviser on Arts and Culture to the incumbent governor of Imo State, His Excellency, Owelle Rochas Okorocha, happens to be the major Politically Exposed Person in my community and if he exits from politics the voice of my people will not be heard in government as it’s now so I am motivated to be the voice of Owerri-North in the State House of Assembly.

P & P : There’s this news going on in your constituency that most of you youths are gunning for political positions basically for the economic gratification. How different are you?

Comrade Obinna : It’s quite correct that some contestants are running for political positions for the economic gratification but for me, that’s not the case.

Iam running for the House of Assembly Representative because its high time the voices of the credible youths are heard in politics, having worked in the bank for almost a decade and managed both Human and Material resources. And I did it with all prudence.

I am certain if given the opportunity to serve the people of Owerri-North. I will  definitely do very well.