APC Alleges Rigging By PDP In 2019 Elections With Russian Hackers 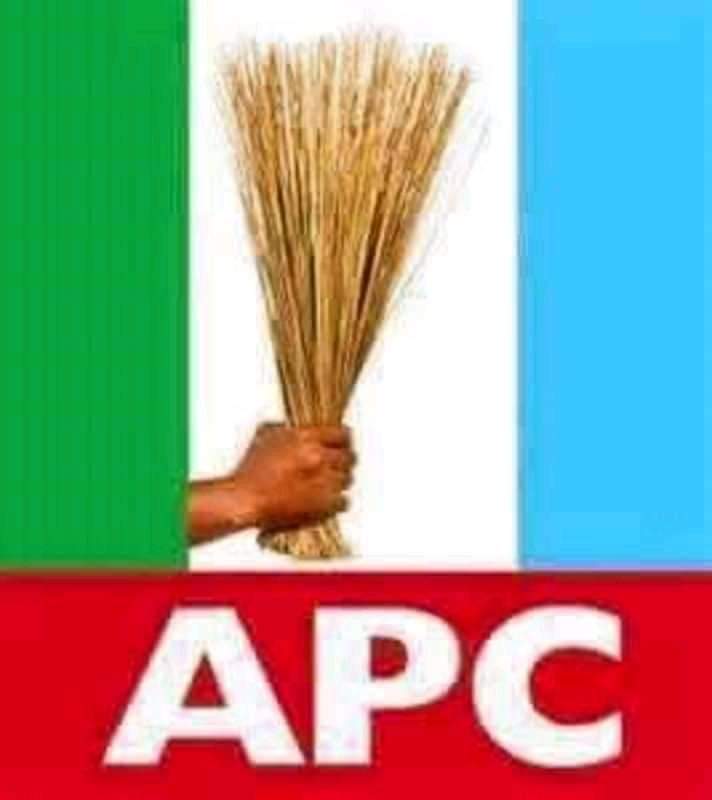 The ruling All Progressives Congress has accused the main opposition party, the Peoples Democratic Party of contacting some Russian agents in a bid to hack the Independent National Electoral Commission’s website during the 2019 general elections.

The ruling party opined that this was the reason why the main opposition party desperately wants President Muhammadu Buhari to sign the 2018 Electoral Amendment Bill.

The APC Deputy National Publicity Secretary, Yekini Nabena, stated this in an interview he granted to journalists in Abuja.

Nabena also accused the ruling party of having an ulterior motive as they are afraid of using the same law that they had used in conducting past elections in the country.

In his words Nabena said, “The Act we are using now was created by the PDP. They created a law and they are now afraid to use it.”

“That does not sound right. What the PDP are doing, they are playing out what they designed in Dubai.”

“They started with the labour strike on minimum wage in order to cause problems in the country but it did not work; they brought ASUU strike, it did not work and then they tried to instigate fuel scarcity which also did not work.”

“These were all part of their grand design in Dubai and so the last bid is the Electoral Act. Look at the way they are going about it, saying if the president does not sign it, they will demonstrate on the streets. We are waiting for them.”

“Normally if you vote, the Electoral Officer is supposed to count the votes and announce them before transmitting to the collation centre. But now you are telling us that they do not need to announce the votes, that they should just transmit. That is all part of their Dubai plan, trying to bring in Russian agents to hack the system. That is their joker. To hack into the system and manipulate true figures before transmitting them.”