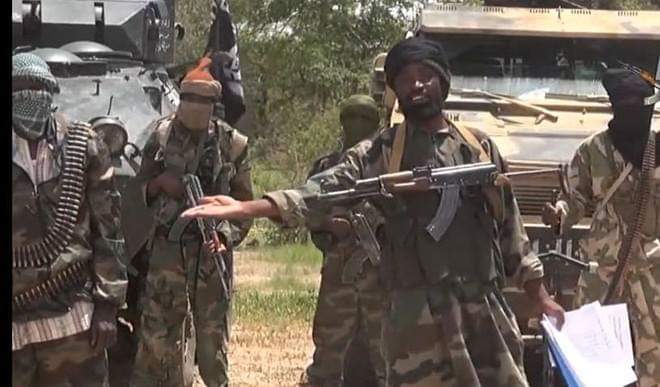 The residents who witnessed the account said the attackers looted food items and reportedly carted away about five gun trucks.

The Nigerian Army authorities are yet to issue any statement on the attack, but many people are feared dead according to the residents.

The attack occurred on Friday evening while food items were being distributed to the civilian population.
Soldiers were reportedly dislodged by the terrorists and are said to be taking refuge in a nearby military location at Damasak.

The troops are, however, on a red alert for the rampaging terrorists in the area.