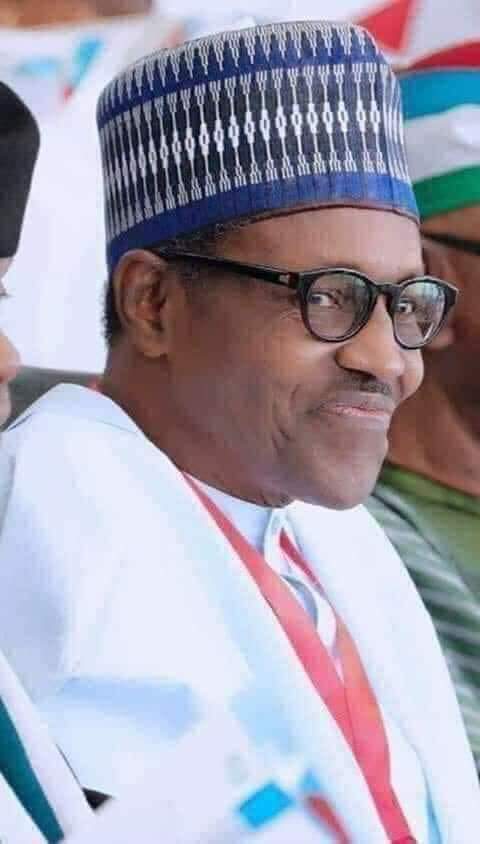 President Muhammadu Buhari, yesterday, said that the war against Boko Haram must be won to save communities in Lake Chad Basin trauma and incessant attacks by the Islamist group.

Buhari spoke at the extra- ordinary meeting of Heads of State and Governments of the Lake Chad Basin Commission (LCBC) and Benin in Abuja.

The Heads of State and Government, at the occasion, renewed their commitment to the fight against Boko Haram with a view to bringing a definitive end to the insurgency.

They also reaffirmed their commitment to the accelerated implementation of the Regional Stabilisation Strategy in the areas of Lake Chad affected by the Boko Haram crisis which was recently endorsed by African Union Peace and Security Council.

The meeting was a follow-up to a meeting held in N’djamena, the Chadian capital, last month, and was convened for the adoption of a report of the LCBC security and defence committee on the Boko Haram insurgency. Speaking during the opening ceremony, Buhari, who is the Chairman of the LCBC, said the adoption of the report of the committee would bring a dynamism into the fight against the insurgents.

He said that the time has come for evil of the Boko Haram to be brought to a definite end.
In his words, Buhari said:

“Today’s Meeting is in continuation of our joint efforts to address the prevailing security challenges in our sub-region after our meeting on 29th November, 2018, in N’Djamena”.

“Your participation in today’s summit, in spite of your tight schedules, is a clear demonstration of the resolute commitment that we all attach to the fight against our common enemy, Boko Haram, and the restoration of durable peace and security to our sub-region.

“The Lake Chad region has suffered decades of neglect and poor infrastructural development, the Boko Haram crisis in the last eight (8) years has worsened its already bad situation.”