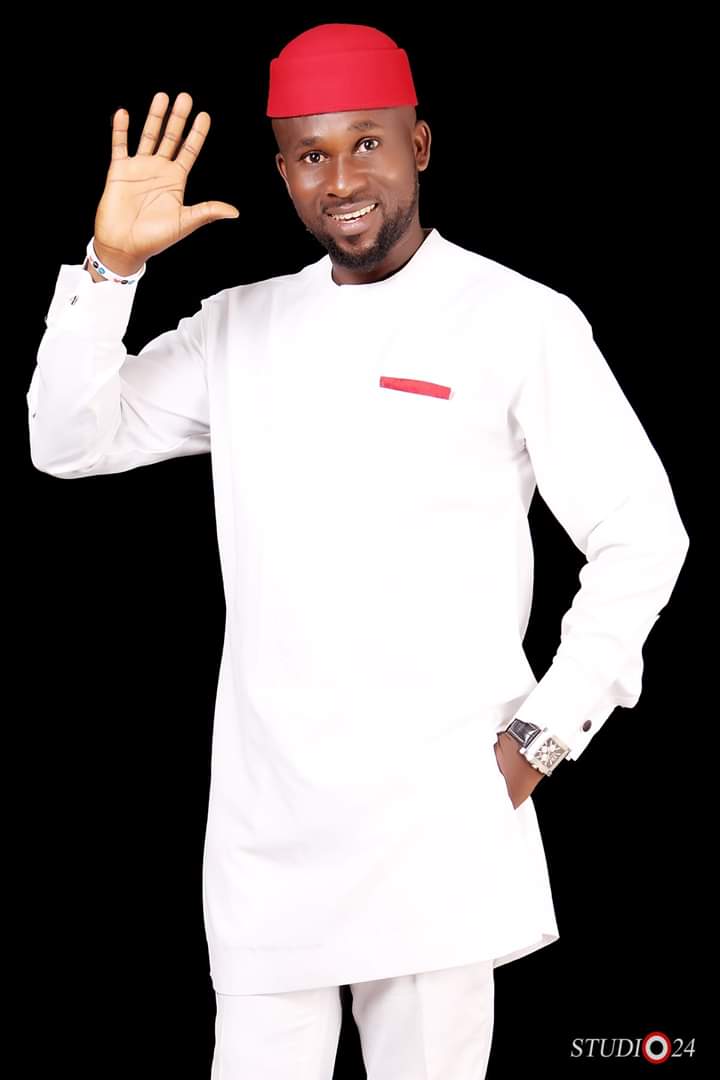 The concluding part of the interview with the flagbearer of the Action Alliance Party, Comrade Chiagozie Paddy Obinna.

ATN : From what we gathered so far you are the most formidable candidate among the other contenders with the largest grassroot supporters however not as rich as some of them. Do you in anyway feel intimidated by their financial means?

Comrade Obinna :  I am the most dreaded candidate as far as this contest is concerned and I don’t believe in money politics, because our people usually say that Ezi Aha Ka Ego. (A good name is more important than money) I have a name to protect and no form of financial intimidation can stop a moving train like me. I have all the contacts and most especially the highest platform to use in winning an election.

The platform include the grassroots and National Union Of Road Transport Workers which Iam a member. And they all have decided to actualize this mandate with me.

ATN : The masses out there believe that politicians can never be trusted. They only come to the people when running for political positions and when eventually elected, they forget their promises. How would you ensure that you wouldn’t be part of the statistics?

Comrade Chiagozie Paddy Obinna : I am in politics to change the narrative. As someone who wants to climb the political ladder, I would like to prove a point to my people that politics is all about the people. I want to do a people oriented project.

That’s why I have come up with an initiative termed Chiagozie Obinna Youth and Women Empowerment Initiative.

I would create an inclusive way of politics in my constituency.

I believe I will do really well compare to others in representing my constituency.

ATN : Don’t you think the older generation of politicians understand more of the tricks than the younger generation, and can use their age long tact to draw more fellowership than you do, and many young people in the race?

Comrade Obinna : (Smiles) The truth is that politics these days belong to the younger generation of technocrats and philosophers of hierarchical order who are willing to think outside the box, and bring pragmatic solutions to the issues confronting the entirety of the citizenry. And without sounding immodest, I make bold to say that I fall into this category.

Gone are the days when old politicians sit back, and watch the treasury get looted without any accountability.

The time belongs to the youth, and now is the time.

ATN : Thank you for squeezing time out of your busy schedule for this interview. We wish you victory in the race.

Comrade Obinna : Thank you very much. I will certainly be victorious by the Grace of God.