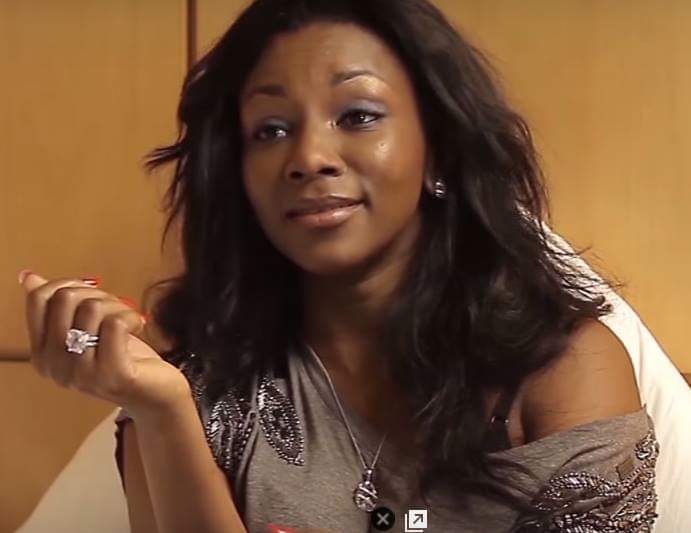 Photo : Genevieve Nnaji
The ‘Lion Heart’, Genevieve Nnaji’s directorial debut was premiered for cinema viewings at a private screening today in Lagos.
The movie which is set for Netflix premiere in January, 2019, captures the challenges of a female in a male-dominated industry.
In September, Netflix announced it had acquired the worldwide rights for ‘Lion Heart’ making it the platform’s first African original film.
Also, there was  a world premiere at the 2018 Toronto Film Festival (TIFF) where the movie immediately gathered positive reviews internationally.
It tells the story of Adaeze, a young lady who steps up to the challenge when her father, Ernest Obiagu, is forced to take a step back from his company due to health issues.
Adaeze works with her crude and eccentric brother to save the family business in hard financial challenges from crumbling.
It has been tagged as a record breaking movie
The premiere was  attended by Nnaji’s parents, television host, Ebuka Obi-Uchendu, Peter Okoye of P-Square, Betty Irabor and Phyno in spite of the controversy over its clarification status by the Cinema Exhibitors Association of Nigeria (CEAN) .