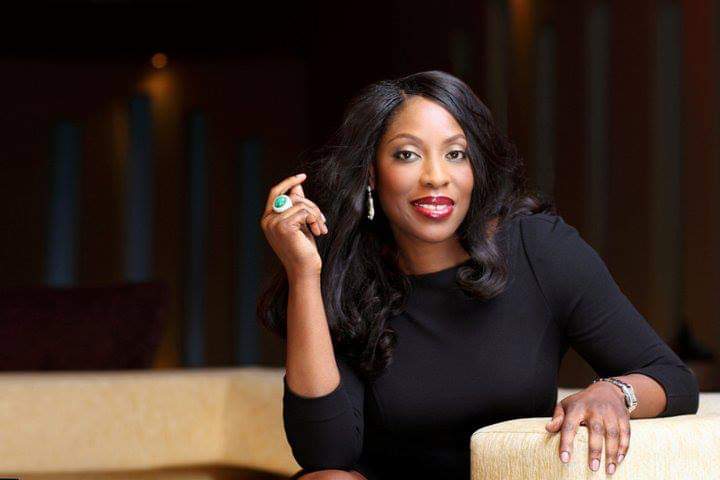 Photo : Mo Abudu
Ms Mo Abudu, a Media mogul, has been elected as a director of the International Academy of Television, Arts and Sciences.
The Academy is responsible for staging the world’s  famous International Emmy Awards which recognises excellence in the television industry globally.
It is an organisation of global broadcasters, with members from over 60 countries and over 500 companies where 60 percent of the Board of Directors come from countries outside of the USA that Abudu hosted and produced “Moments with Mo’’, the first pan-African talk show, before she went on to found EbonyLife TV in 2012, which has grown into a media group.
In October, Mo was included in The Powerlist’s top 100 most influential people of African and Caribbean heritage in the UK, alongside Meghan Markle, Anthony Joshua and Lewis Hamilton.
Through her instagram page @moabudu, Abudu, said the appointment is important as it will aid the global recognition and acceptance of the Nigerian film industry.
She said, “I am pleased about this appointment because it will be an enabler for the recognition of our work in TV and film across the globe. And I mean “Our” as in our work from Nigeria.
“As a member of the board, I join a select group of about 100 Directors who are international executives from leading channels, production and distribution companies.
“I am expected to attend board and members meetings three or four times a year. It’s time to change the narrative and get our stories told,” Abudu wrote.