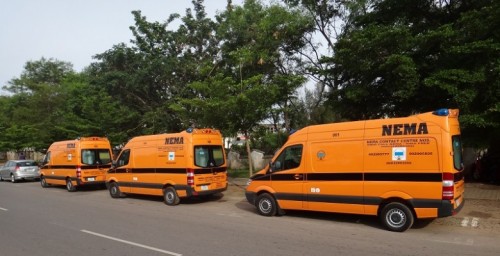 Safety is expected to be the watchdog this yuletide as the National Emergency Management Agency (NEMA) on Saturday launched a 14-day special emergency operation on major roads within the South-East.

Launching the exercise in Enugu, Nigeria; NEMA’s South-East Co-ordinator, Mr Walson Ibarakumo, said that the campaign is to ensure that NEMA responds promptly to anybody or group in any emergency situation on major roads across the zone.

Ibarakumo said that the high volume of traffic during the yuletide necessitated the project.

“The special operation is aimed at partnering road traffic management agencies to provide surveillance on all road corridors throughout the yuletide.

“NEMA is going to deploy about 50 staff in the three states under the South-East Zonal Office, which are Anambra, Ebonyi and Enugu states.

According to the zonal co-ordinator over four action-ready patrol vehicles have been positioned in critical areas along major road corridors in the three states.