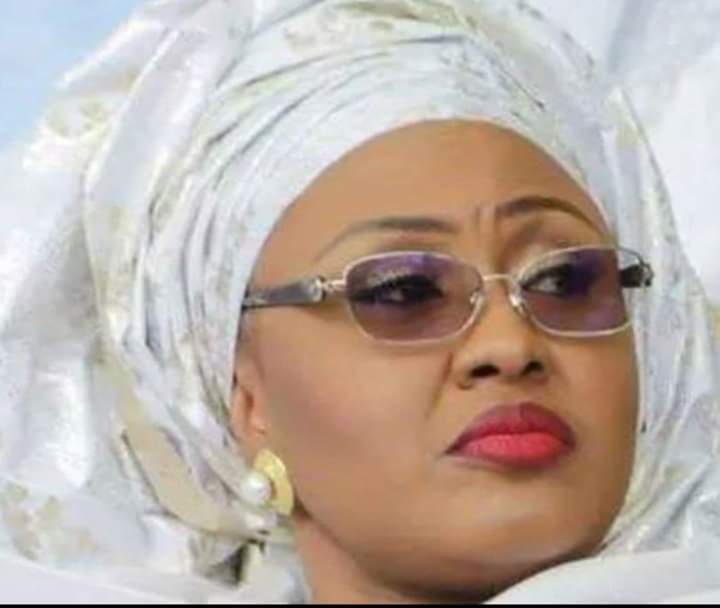 President Muhammadu Buhari has reacted to the rumour that his government has been hijacked by cabal.

Therefore demanded evidence to such claims.

His reaction came through an interview with Voice of America, Hausa service.

It will be recalled that the President’s wife, Aisha Buhari, alleged that her husband’s government is being run by cabal in an interview she earlier had with British Broadcasting Service, Hausa where she said “The President does know 45 out of 50 of the people he appointed and I don’t know them either, despite being his wife of 27 years.”

“Some people are sitting down in their homes folding their arms only for them to be called to come and head an agency or a ministerial position.”

Aisha Buhari threatened not to vote her husband, President Muhammadu Buhari, if things continued in such trend.

Recently, in a summit organized for women by a political group in Abuja, the President’s wife again mentioned that two powerful men were holding her husband’s government hostage.

In the course of President Muhammadu Buhari interview with VOA, the interviewer charged the President to formally react to the allegations coming from the wife.

In his speech, President Muhammadu Buhari said, “That’s her business and it shows I am a true Democrat by allowing everybody to have an opinion. I challenge those alleging to show single evidence.”