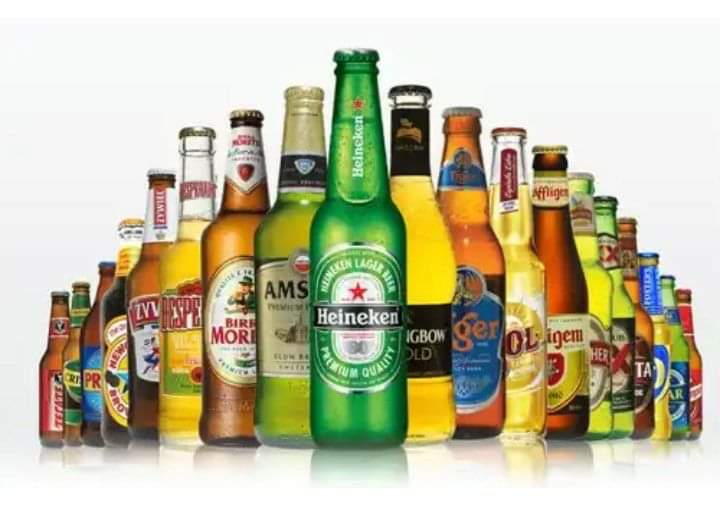 The Kano State Hisbah Board has seized and destroyed more than thirty  trailer loads of beer.

The board’s Public Relations Officer, Malam Adamu Yahaya, disclosed this in a statement in Kano on Tuesday.

Yahaya said that the cartons of beer were destroyed on Monday evening after interception at Kalebawa on Danbata Road in Dawakin Tofa area. “The Kano State Law No. 4 of 2004 has banned the manufacture and use of intoxicants in the state. “

“Furthermore, an order was given by a magistrates’ court for us to go ahead with the exercise,” the public relations officer said.

Yahaya warned those selling beer to stay within their limits. He appealed to members of the public to be of good conduct and be one another’s keeper.