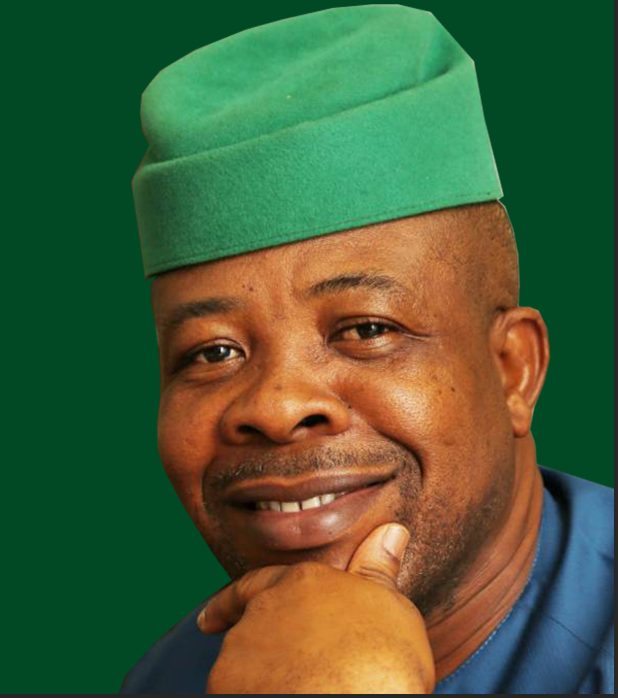 Photo: Ihedioha
Chief Emeka Ihedioha, the People’s Democratic Party (PDP) gubernatorial candidate in Imo State has promised to ensure that due process and transparency are taken into cognizance in the running of the state when elected into office.
Ihedioha made the promise at an interactive forum with journalists in the state in Owerri on Thursday.
Ihedioha spoke through Dr Gerald Irona, his deputy- to- be.
He observed that lack of due process, transparency and accountability had been the bane of good governance in most states in Nigeria.
According to him, if voted into office, Imo will experience a leadership so unified, accountable and transparent.
On some of the proposed activities, he said that an Executive Bill on the Freedom of Information (FOI) Act which would be passed into law to allow access to government information as it relates to income and expenditure, will be sponsored.
Also, the party’s manifesto to the people of Imo revolves round good and qualitative education, tourism, health , infrastructure development and agriculture. The Ihedioha government promised an inclusive government.