Badeh’s Family Denies Report on Cause of his Death 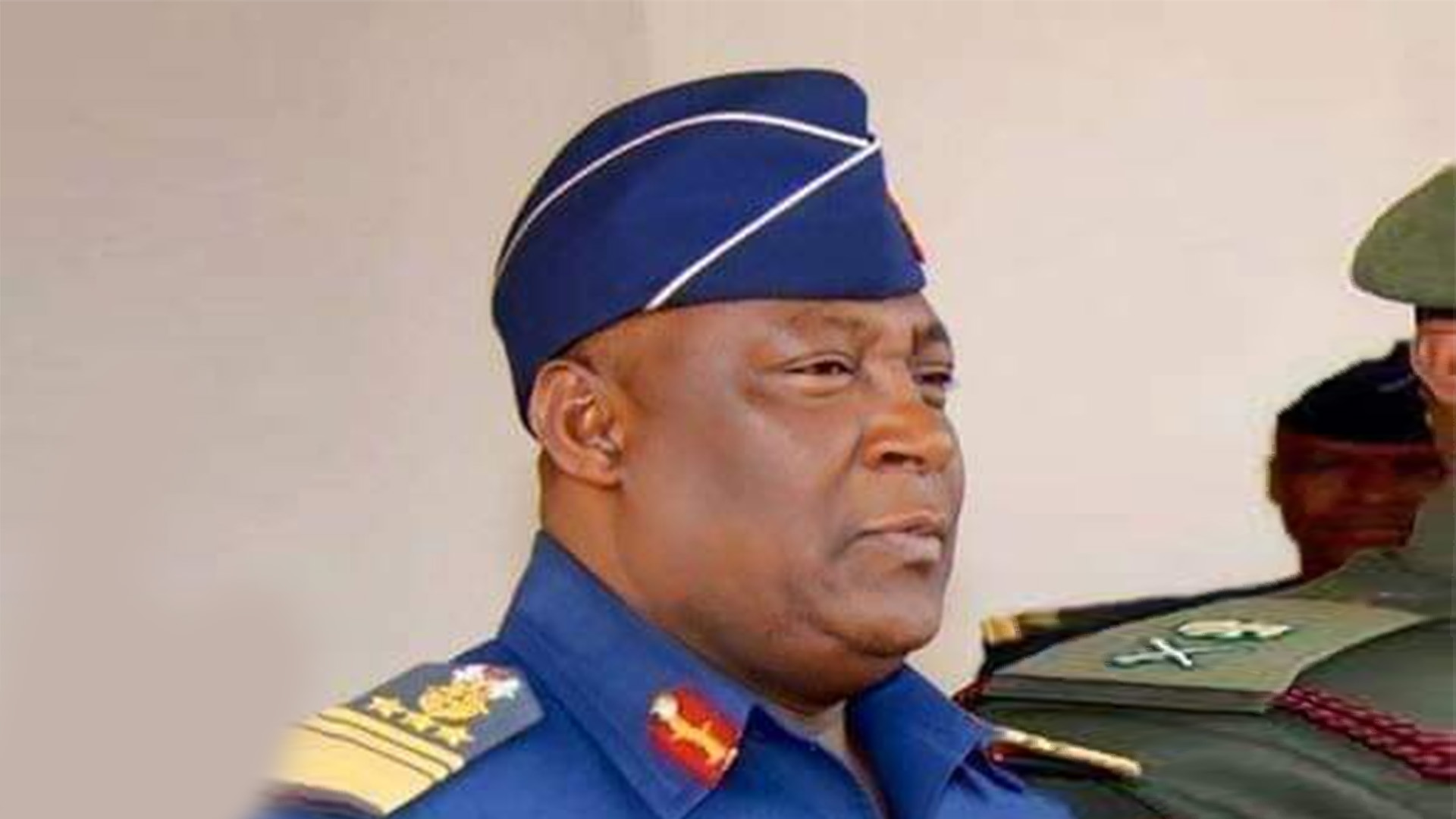 Refuting the cause of death, the family of the slain former Chief of Defence Staff, late Alex Badeh said the claim was a “cook-up story to deceive the public and hide the killers and their intentions.”

The family called Vanguard to the late Chief of Air Staff’s Abuja residence, yesterday, to react to the claim by the suspected killers that he was killed because of the huge amount of money he had carried to his farm in Panda Development Area of Nasarawa State, to buy additional land.

But while delegating only one member to speak, the family insisted that the name of the representative be kept in secrecy.

Speaking, the family member said, “We called you here because we have been following your report in Vanguard since our son and brother, Air Chief Marshal Alex Badeh, was killed by yet-to-be identified people.”

“We are not happy with the report being put out to the public there on the circumstances that led to his death.”

“We as a family, believe that some people responsible for his death want to deceive the public by hiding the facts of what happened, how it happened and those responsible.”

“I want to emphatically tell you here that contrary to the claim that he went to his farm on the fateful day with huge amount of money to buy additional farmland, there was nothing like that.”

“I repeat that no 500 naira not even 1000 naira was in that motor he drove that he was killed that day.”

“Before his death, a villager who knew he was on the farm that day went to meet him to get money to buy paracetamol tablet for his headache but my brother could not afford the money for him.”

“Instead, he asked the person if he could go to Panda Market.”

“When the man said he could, our brother told him to pick 10 mudus (unit of measurement) of maize to sell in the market and buy drug for himself, saying that was the only help he could render to him since he had no cash to give out.”

“He took time to narrate to the person that as he was talking to him, there was a huge refuse dump at his house in Abuja and the people responsible for packing it, that is the Abuja Environmental Protection Board, had refused to do so because he had no money to pay for the packing.”

“He added that his cook and the cleaner in his house had not been paid, explaining further that those were the reasons he went to farm on that day to pick some bags of harvested maize, like 100 bags, to sell so as to raise money to settle those issues.”

“Again, he told his workers on the farm that since they have blocked his pension, his only source of getting money, only three out of the eight working for him can remain as he wouldn’t have money to pay all the eight anymore.”

He said, ‘I’m sorry to tell you this but this is the reality, I can only retain three workers now, the five of you have to go so that I won’t be owing you salaries. He said I can be selling maize and be paying salary for the three that I will retain.’

“He did not have 500 naira on that day they killed him, I swear to God.
All this you are hearing is a cook-up story.”

“He went to farm to pick some bags of corn to sell so that he could raise money to pay the workers on the farm, the cook and cleaner in the house as well as for the packing of refuse dump here in the house.”

“You can see the huge refuse dump here near the wall.
If you see this refuse, they had to shift it from this wall closer to the primary school there because of the odour oozing out from the waste bins.”

“You can see the dustbins there (emphatically pointing to it ).

“So where did they get the information they released to the public from?”