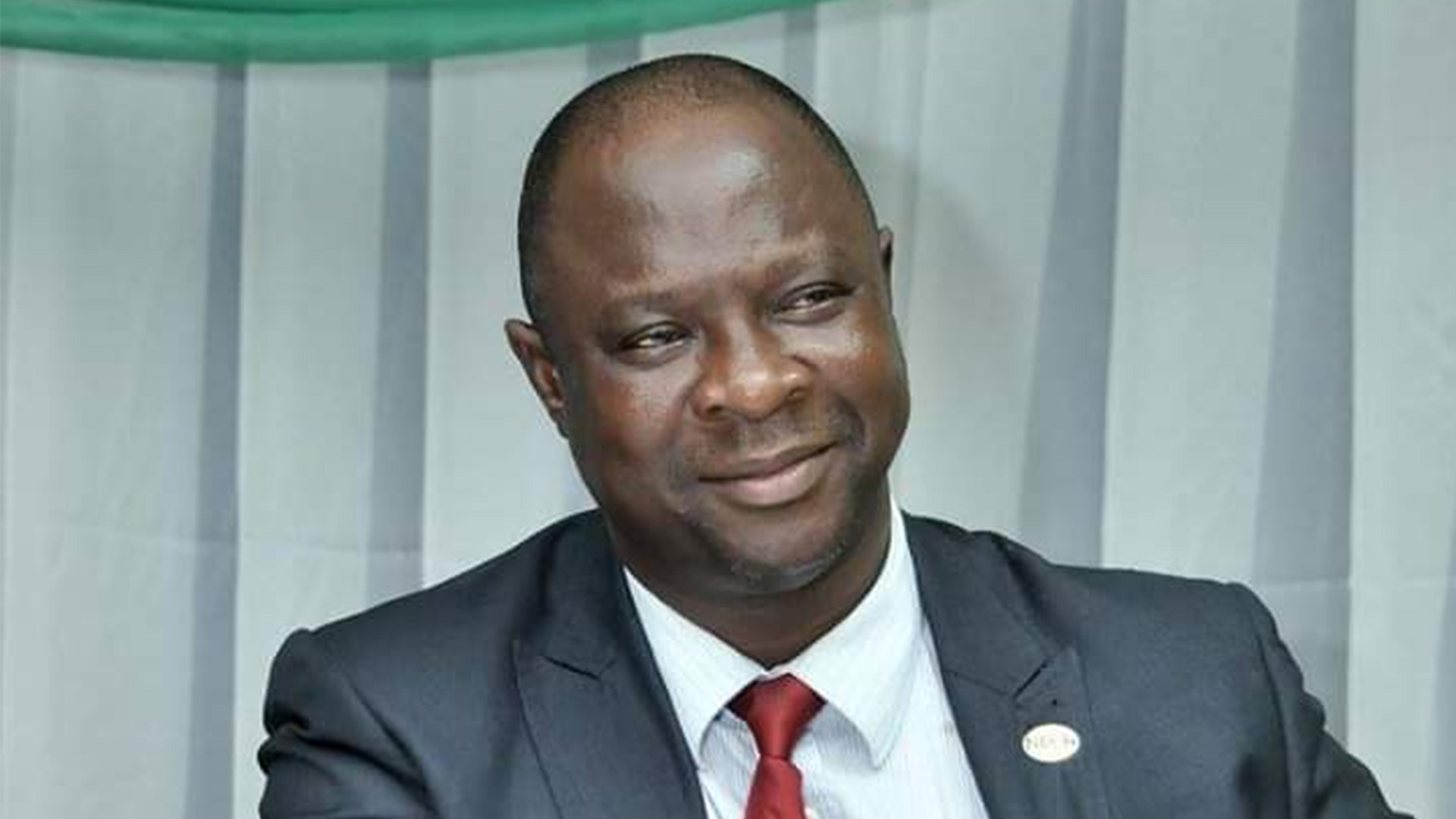 There’s been reaction from the Nigeria Employers’ Consultative Association, NECA, that the indecisive stance of Federal Government in effectuating the new minimum wage is unacceptable.

NECA condemns the proposed industrial action slated for early next year due to draggy action of the Presidency in passing a bill in that regards to the National Assembly as promised.

“It was expected that following the submission of the National Minimum Wage Committee’s report to the President on Tuesday, November 6,2018, expedited action would be taken in transmitting a bill to the National Assembly as promised by President Muhammadu Buhari.”

“This delay in the completion of the process had led to the proposed strike by Labour, which is totally undesirable and should be avoided.”