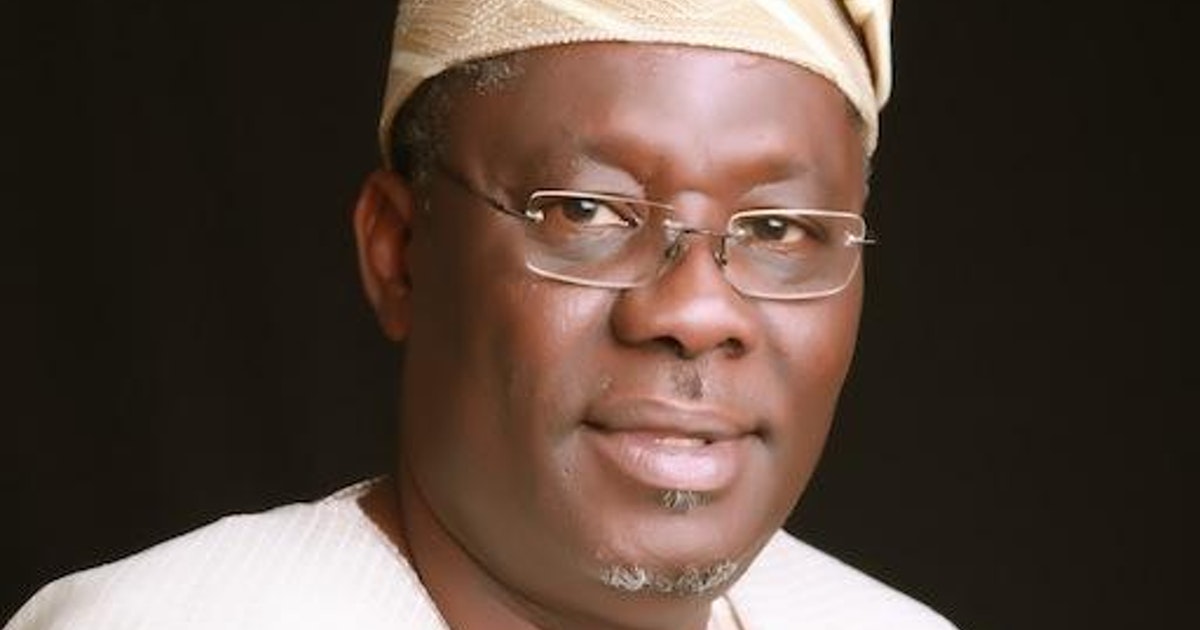 Coming from a chieftain of People’s Democratic Party, Dr Daisi Aina, who discredited the ongoing anti-corruption war of President Muhammadu Buhari by not extending it to some corrupt members of the ruling party, APC.

Dr Aina, a one time PDP senatorial candidate in the 2015 election stressed, “I am not against them catching anybody. If you steal, the long arm of the law will catch you. You should pay the price for your crime. I am a man who believes in Integrity and sincerity but don’t be selective. Let it cut across all boards regardless of the party the person belongs to. The corruption fight is not complete until those accused of corrupt act in the ruling party are prosecuted.”

The Osun state PDP chieftain, Dr Aina, hinted on the present government anti-corruption war as a vindictive act saying, “Once you join the APC, you have become a saint and that is not good for our governance; that is telling people that you can go and steal, just belong to them and nobody will catch you.”