Obasanjo to Ndi Igbo: Do not trust APC on their promise for 2023 Presidency 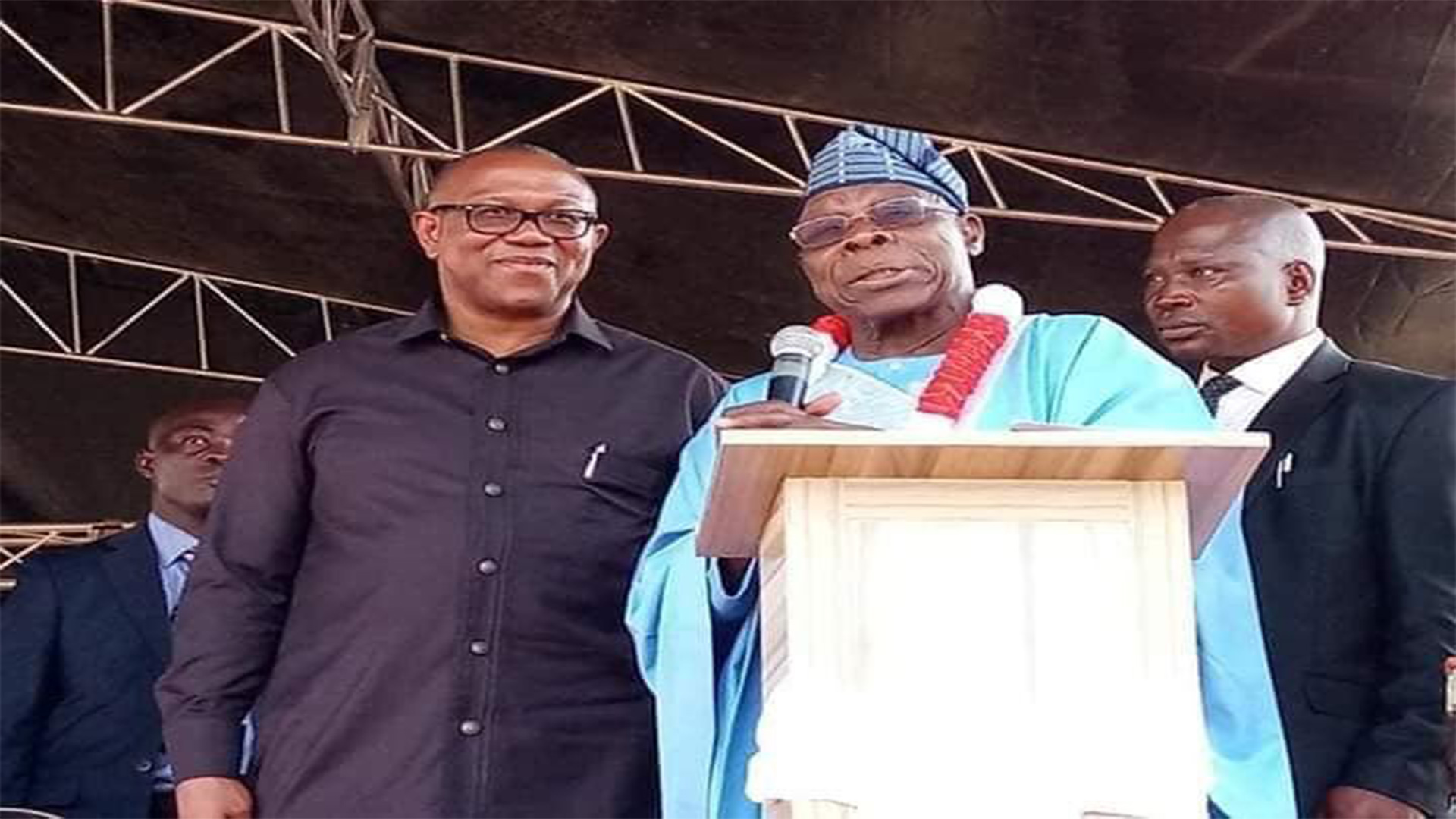 The former President of Nigeria, Chief Olusegun Obasanjo on Saturday, December 29 asked the Igbo leaders across the federation to remain focused and united, saying the All Progressives Congress (APC) would not honour its promise to hand over presidency to an Igbo indigene in 2023.

Consequently, Obasanjo urged the Igbo not to allow any person from any part of the country relegate them to the background, noting that the Igbo occupied a place of preeminence in the emergence of Nigeria.

He gave the warning at a stakeholders meeting held at the residence of former Minister of Aviation, Chief Mbazuluke Amaechi in Ukpor Nnewi South Local Government Area, Anambra State yesterday.

At the meeting, Obasanjo urged the Igbo to bury all their differences and work together for the actualisation of the Atiku Abubakar/Peter Obi candidature, which he said, was in the best interest of Nigeria and Nigerians.

He, particularly, urged Atiku’s running mate, “To reach out to Mbazuluke Amaechi and other eminent personalities in Igbo land to drum support for his candidature.”

He, therefore, prayed for a successful outing for Atiku and Obi in the 2019 presidential election, tasking them to do the right thing for Nigeria and Nigerians if eventually elected.

He observed that Obi and his principal, “Have great work to do for Nigeria,” noting that they, “Have become a beacon of hope to all Nigerians who have had it so rough in the last four years.

“It is incumbent on Obi to think out of the box to take the nation out of the woods caused by incumbent clueless administrators. With Obi’s pedigree as a governor, he was hopeful that things will work for Nigeria under his leadership as vice president of the country.

In his address, Amaechi described Obi as a good man, and his principal the country needed at a time like this.

At a session with journalists after the meetings, the vice presidential candidate of the PDP, Mr Peter Obi assured Nigerians that his principal Abubakar Atiku and himself would not let the nation down.

Obasanjo, Obi and dignitaries later went to unveil the statue of the former aviation minister built by the Ukpor community in honor of Dara Amaechi.