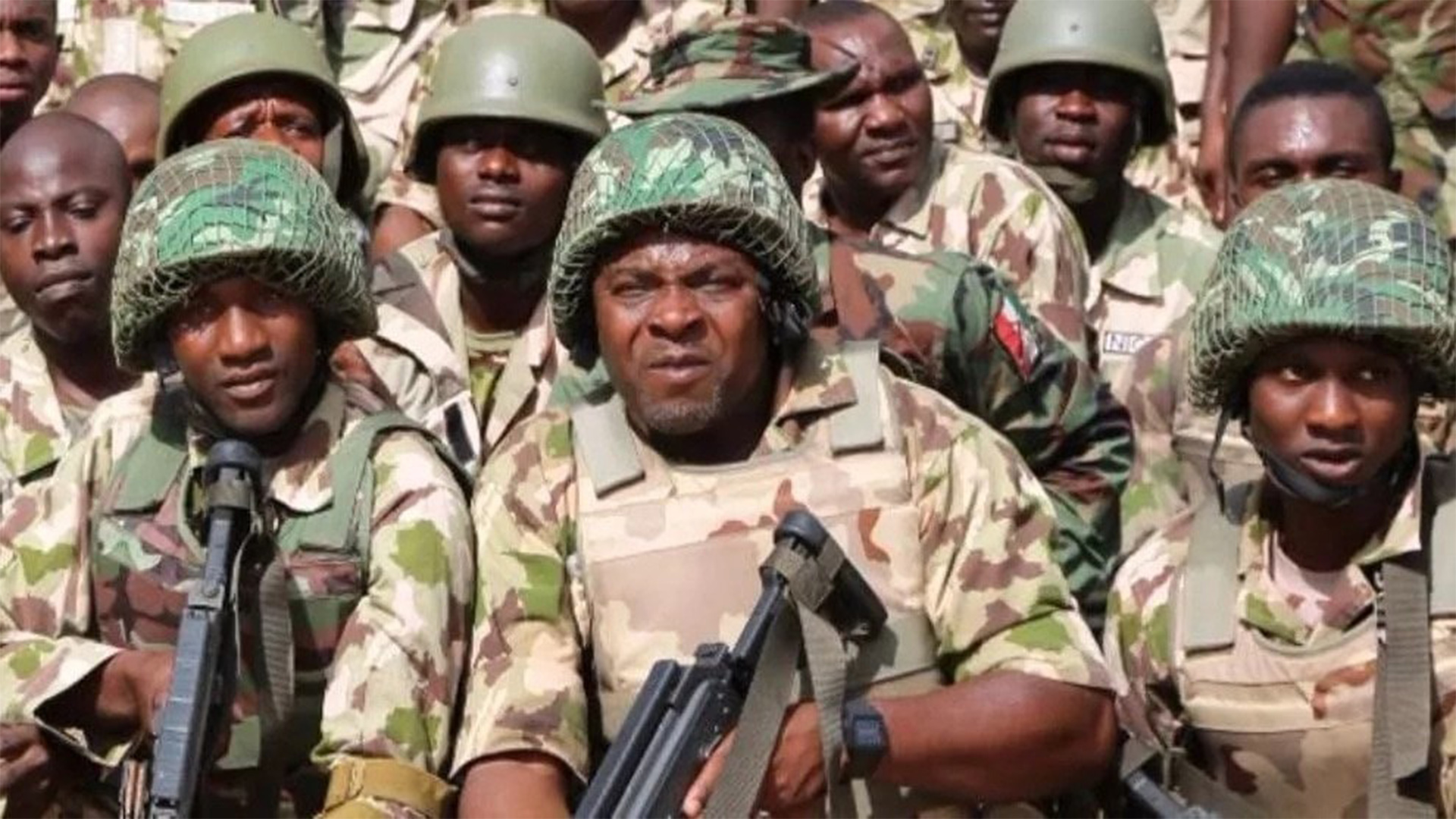 The Nigerian Army on Sunday announced their plan to relocate residents of Baga in Borno State, “To safer locations in view of the ongoing military operations in the area.”

The army said the plan is in conjunction with the Borno State Government.

There has been intense fighting between the Boko Haram and Nigerian troops in Baga in the past few days. On Friday, the Nigerian Air Force announced how it deployed several aircraft to bomb gatherings of the insurgents who had attacked a military base in Baga.

On Sunday, the army, in a statement by Onyeka Nwachukwu, a colonel, accused some “Unscrupulous individuals” of “Trying to create panic and unnecessary humanitarian problems for undisclosed reasons.”

The statement by Mr Nwachukwu was circulated by Sani Usman, the army’s spokesperson on his Facebook page.

Here is the statement:

“It has been observed that some unscrupulous individuals with likely sinister motives within and outside Borno State, are trying to create panic and unnecessary humanitarian problems for undisclosed reasons.”

“It has come to our attention that these people are plotting to instigate the inhabitants of Bama, Dikwa and Monguno communities to abandon their communities and relocate to Internally Displaced Persons (IDP) Camps for undisclosed reasons.”

“The inhabitants of these towns and the general public are please urged to discountenance such calls and remain calm. Theatre Command, Operation LAFIYA DOLE and other Security Agencies will shed more light on the issue in a Security Council meeting with the Borno State Government, scheduled to hold on Monday 31st December 2018.”

“We would like to further state that there is no basis for the people of Bama, Dikwa and Monguno to vacate their respective communities.”

“However, Operation LAFIYA DOLE troops in conjunction with Borno State Government are working towards relocating the residents of Baga, to safer locations in view of the ongoing military operations in the area.”

“Members of the public are advised to remain calm as the military is in firm control to guarantee their safety and security. We would like to warn that any attempt to cause further panic through this false alarm would be viewed very seriously.”

“Please disseminate this information to the general public through your news medium.”

“Thank you for your kind cooperation.”