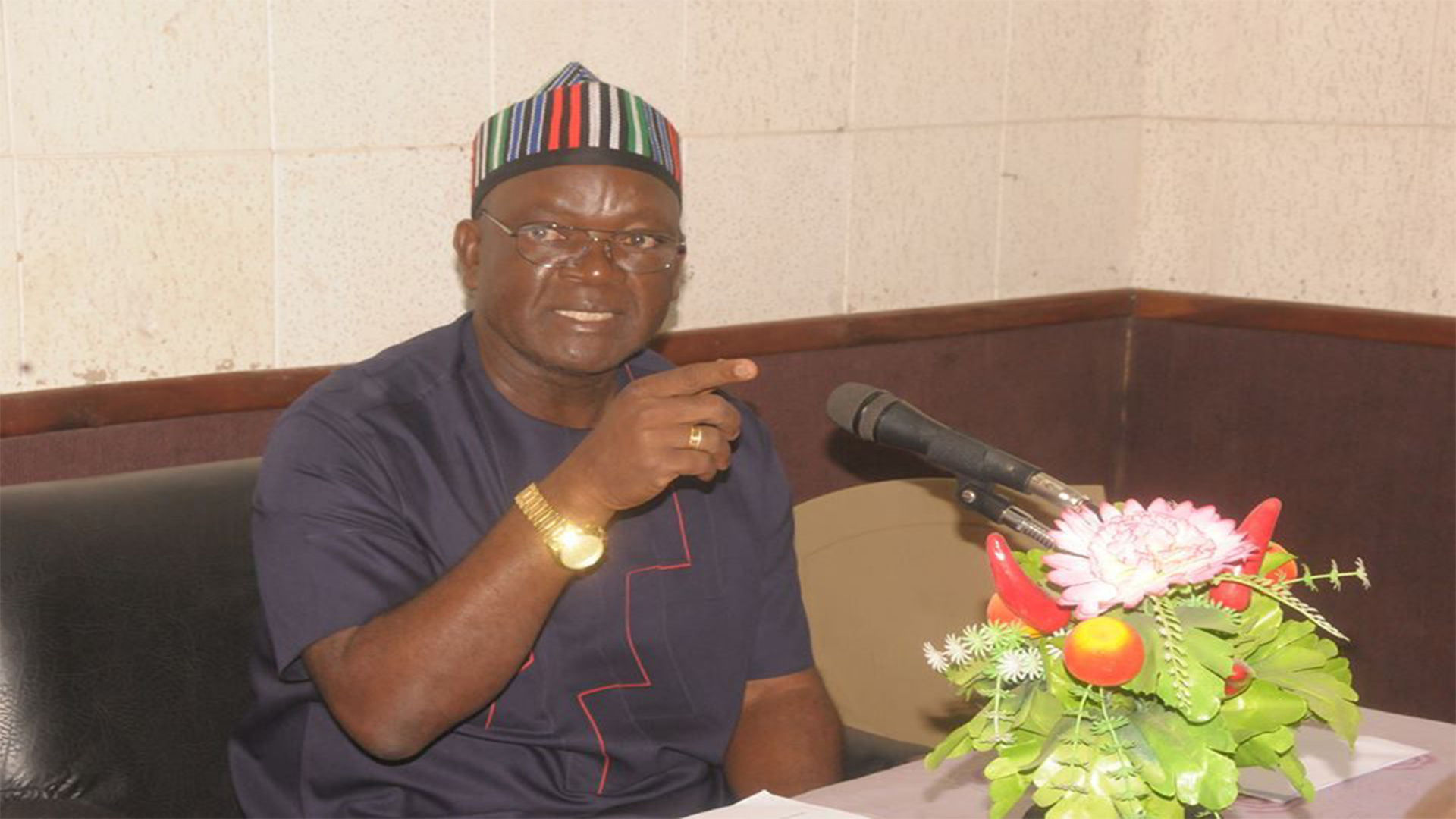 According to a close source who told or correspondent that, the governor said he had not harvested his rice farm, which is incorporated under Oracle Business Limited, before the suspected herdsmen set it ablaze.

Orace Farms, which started when the governor was the Chairman of Guma Local Government Area, is into massive rice and soybeans cultivation.

It was learnt that this was the fourth time Ortom’s farms had been attacked.

When he was Minster of State in former President Goodluck Jonathan’s administration, suspected herdsmen attacked his Oracle Farm on Naka Road at gunpoint and stole 30 cows.

The herdsmen struck again in 2014 at his Tse- Adorogo, Mbabeagh country home and set his rice farm and house ablaze.

The governor expressed concern that herdsmen again destroyed crops in the state.

He reiterated his called for ranching of animals, saying there is no more land for anyone to feed their cattle in the name of grazing.

“I said ranching is the international best practice for animal husbandry. But if anyone has an alternative method, let him bring it to the table,” he said.

Ortom urged youths not to take the law into their hands but report to security agencies if any cattle encroached on farm lands in any part of the state.

The governor told reporters that he would officially visit the rice farm tomorrow to assess the damage done to it.