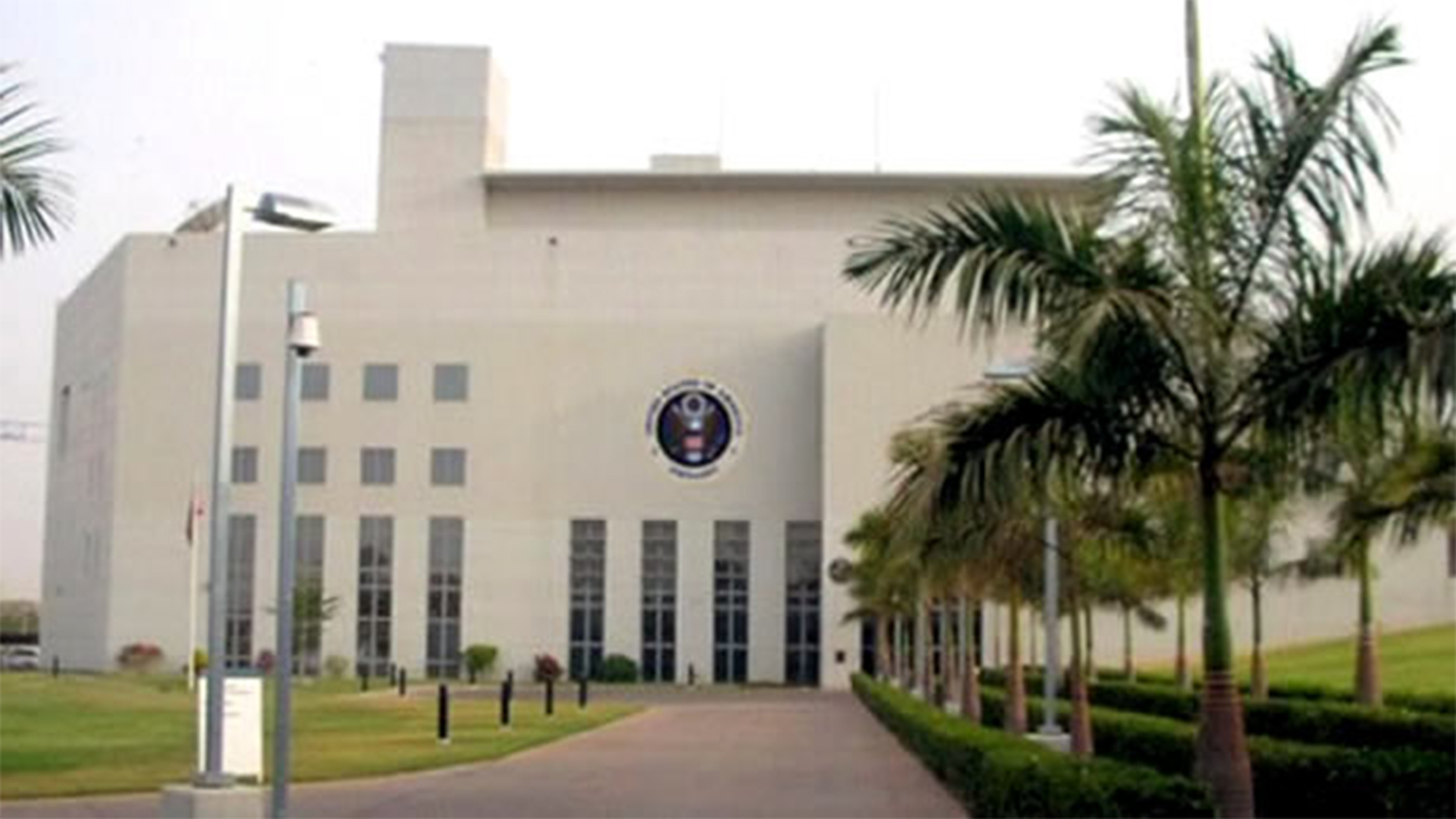 Photo: Embassy of the United States of America

The recent shut down of the government of the United States of America by President Donald Trump due to the fact that his request of $5 billion to build a wall between the borders of Mexico and United States has not been approved by congress and equally led to the indefinite closure of United States Embassy and Consulate in Abuja, and Lagos respectively.

The United States Embassy in Abuja made this known to the general public via a post on Facebook, which said:

“Due to the current U.S. government shutdown, the American Centers located in the Embassy, Abuja and Consulate General, Lagos are unfortunately closed.”

“They will re-open once the U.S. government shutdown is resolved. Sorry for any inconvenience to our valued patrons.”

The issue of erecting a wall was part of the campaign promises of President Trump in 2016 to prevent illegal migration to the United States by Mexicans. He had boasted that his administration would build a massive wall across the United States – Mexican borders, and promised that Mexico would pay for it but unfortunately for the president, Mexico bluntly refused to be part with a dime to that effect.

However with the way things seem to be going between the democrats, and Trump, it appears that United States might be in for a long shut down, and invariably, this will affect numerous thousands of applications for visa in Nigeria.

Mr Chuck Schumer, The Senate minority leader, and a democrat had this to say as regards the issue,“The Trump shutdown is not about border security,” he explained to the floor of the Senate. “It’s because President Trump is demanding billions of dollars for an expensive, ineffective wall that the majority of Americans don’t support.

“It will never pass the Senate, not today, not next week, not next year.”