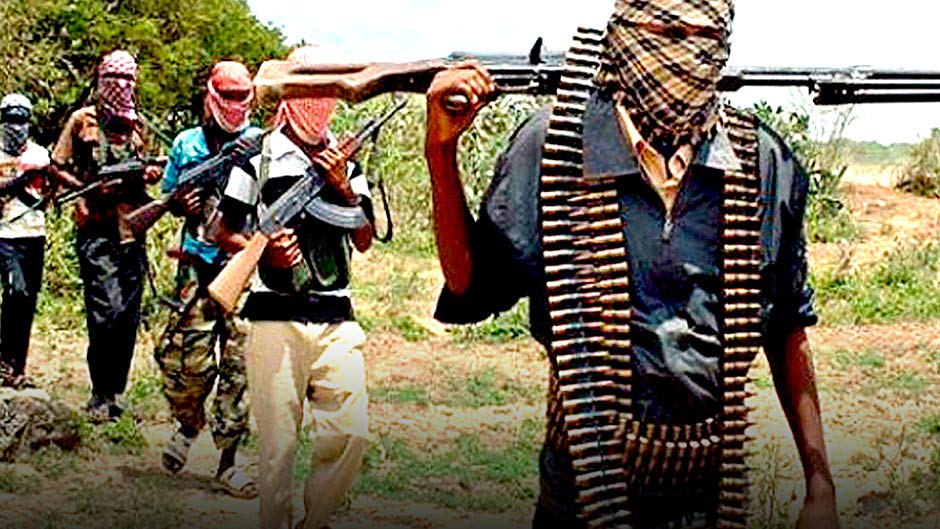 Out of the $1 billion approved by the National Assembly for the procurement of military equipment, $877 million has been released, The Nation has learnt.

There has been some controversy over the whereabouts of the money.

Immediately after the Metele, Borno State attacks on the military last month, the controversy got bigger. Chief of Army Staff Lt.-Gen. Tukur Buratai said the military had not received such cash from the government to boost the anti-Boko Haram and other campaigns.

However, The Nation can confirm that $496,374,470 was released from the Excess Crude Account (ECA) for the purchase of Super Tucano aircraft from the United States. The payment has been made.

Besides, $380,513,958.71 was released (as first tranche) for the procurement of critical equipment for the Army, the Navy and the Defence Intelligence Agency (DIA), a source said.

These releases along with other deductions may have contributed to the depletion of the ECA from $3.502 billion in January to $631 million in December 2018.

Finance Minister Mrs. Zainab Ahmed attributed the “rapid” depletion of the ECA to payments made to the military as approved by the National Assembly.

A source in the Office of the Accountant General of the Federation (OAGF) confirmed to The Nation that $876m had since been released to the military. But the source did not give the exact date when the payout was made.

These deductions brought the ECA down to over $600 million balance as at the last Federation Account Allocation Committee (FAAC) meeting in Abuja.

A member of the Senate Committee on Defence said it was not aware that the fund had been released.

He spoke of how some members of the committee made inquiries, but were not told that part of the $1 billion had been released.

He said: “We are actually in the dark as far as the issue is concerned. It is an important issue. When the Chief of Army Staff said they had not received the money as approved by the National Assembly, some of us made enquiries.

“We may have to invite relevant authorities to brief us,” the senator, who did not want his identity disclosed, told one of our reporters.

The House of Representatives is investigating the whereabouts of the $1 billion appropriated for the procurement of arms and equipment in the fight against Boko Haram in the Northeast and general insecurity.

President Muhammadu Buhari had approved the release of $1 billion for the procurement of security equipment.