Dangote not a member of APC – Presidency 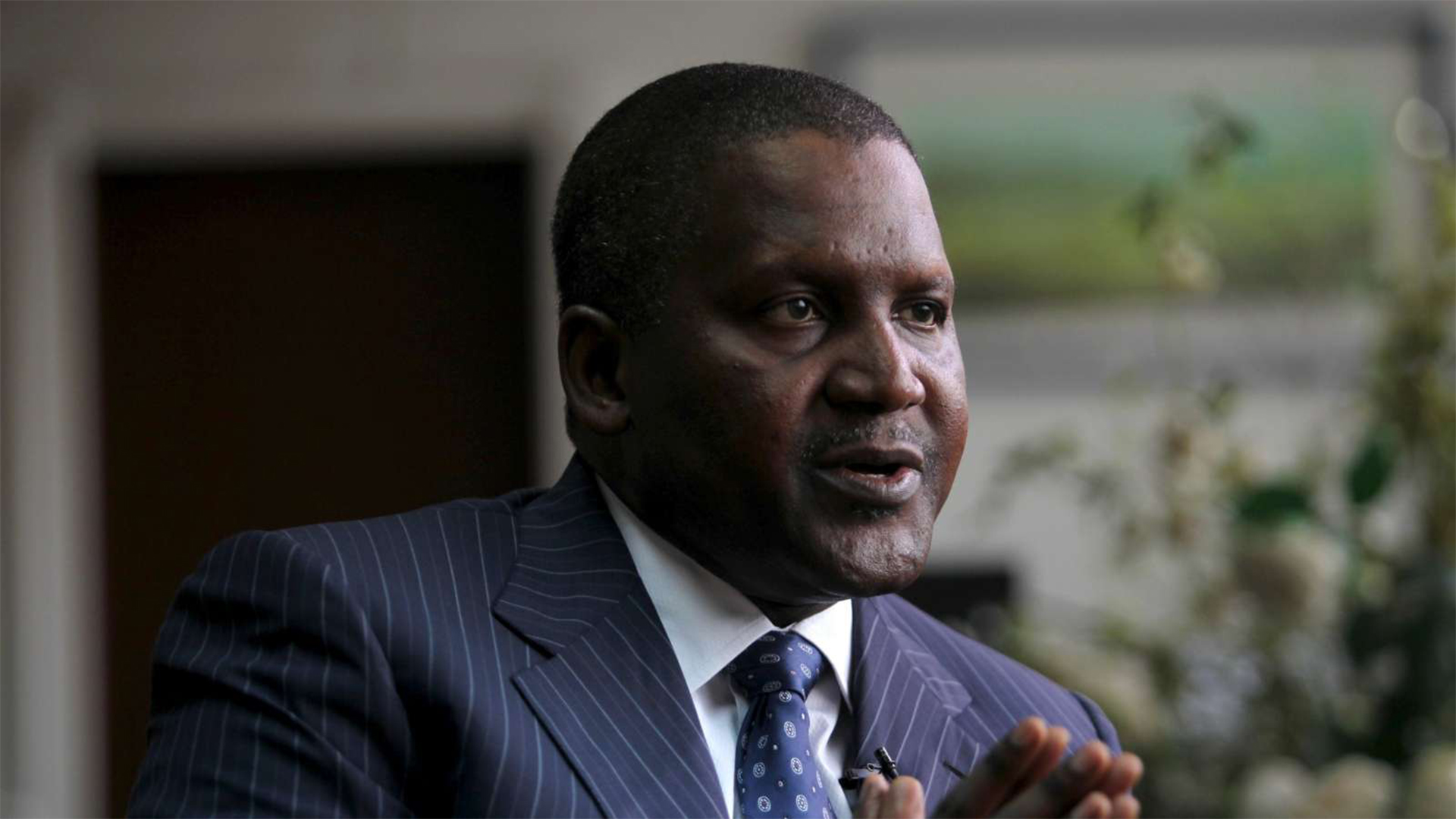 The Nigerian Presidency, has come out openly to clarify the political status of Alhaji Aliko Dangote  as,”Not being a card-carrying member of APC,” as it had mistakenly stated earlier on Friday. This was made known in a statement officially released by Mr Femi Adesina, the special adviser to President Mohammadu Buhari on media and publicity in Abuja, the state capital of the country.

“It has become imperative to further clarify the status of Alhaji Aliko Dangote, named under the sub-head ADVISORY MEMBERS in the All Progressives Congress (APC) Presidential Campaign Council announced on Friday, December 28, 2018.”

“Africa’s richest man, not being a card-carrying member of APC, cannot, and is not member of the PCC. He is also a member of the Peace Committee, and thus cannot be in a partisan campaign council.’’ The statement explained.

A prior statement had been issued earlier  by the presidency, which had listed Alhaji Aliko Dangote on Friday alongside members of the APC, prominent among them are Prof. Yemi Osinbajo, Adams Oshiomhole, Bola Tinubu, and Femi Otedola as members of the special advisory committee to President Muhammadu Buhari.