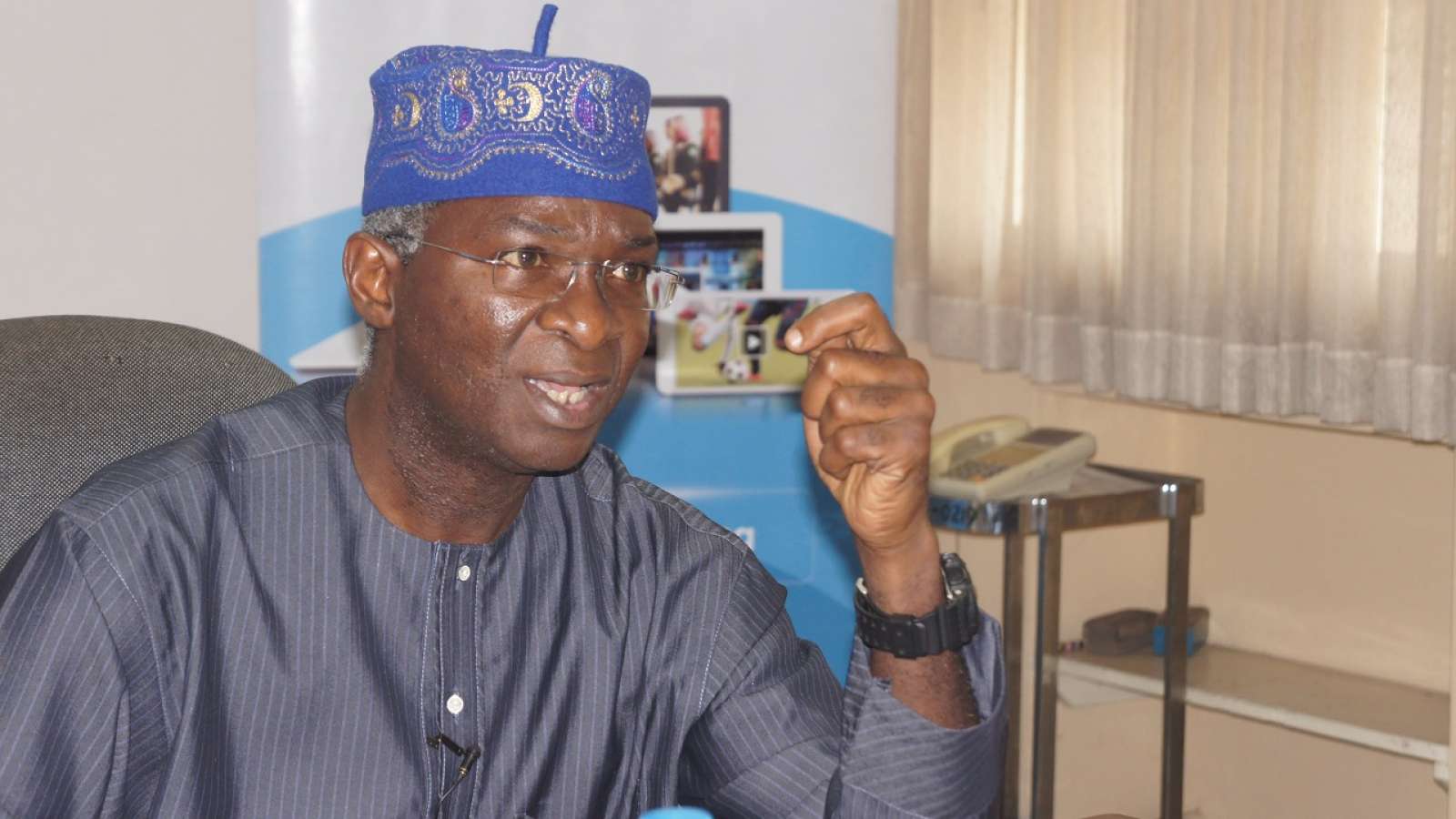 As the Federal Ministry of Power, Works and Housing strives to improve the country’s power supply, it is also making budgetary proposals for the purchase, maintenance and fueling of generators at its headquarters and various agencies.

An analysis of the 2019 budget proposal of the FMPWH that was recently submitted by President Muhammadu Buhari to the National Assembly showed that the ministry and its agencies had proposed to spend ₦167.96 million this year on the purchase, maintenance and fueling of generators and plants.

Nigeria currently generates and distributes an average of 4,000 megawatts of electricity and the sector is still suffering from a serious liquidity crisis despite being privatised since November 1, 2013.

The FMPWH headquarters also made a budget proposal of ₦50 million for the purchase of generators.