Nigeria is a glorified graveyard for talent and aspiration – Nnamdi Kanu 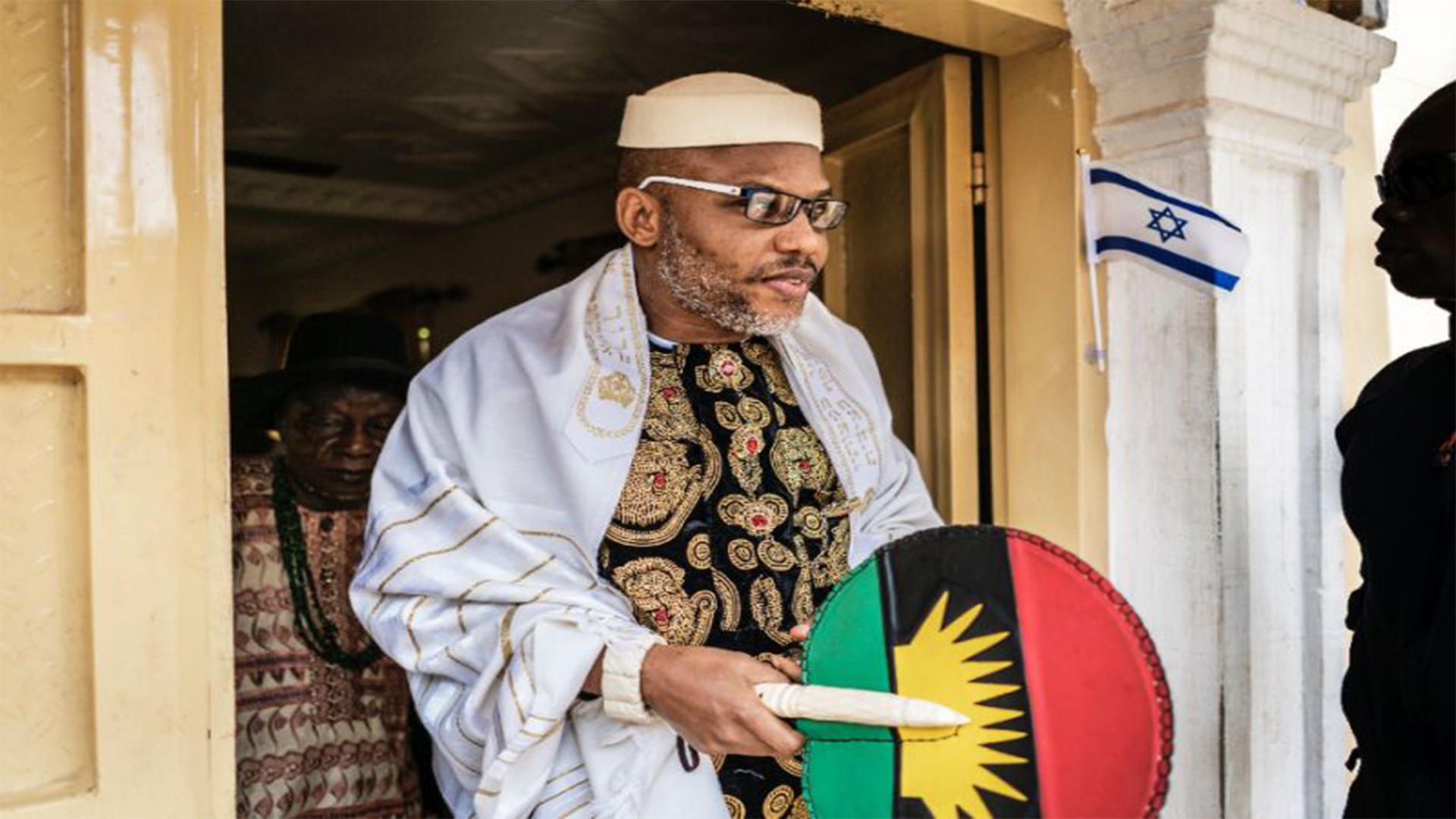 The leader of the Indigenous People of Biafra, Prince Nnamdi Kanu has just described Nigeria as, “A glorified graveyard for talent and aspiration,” where people who are highly educated are domiciled in but their attitude, hardly portray them as scholars or well read.

Kanu made this known in a new year message, he did broadcast to his IPOB members.

Below is the full text of  his message:

“I bring you this New Year Message with a combined sense of triumph, sadness and hope. “My sadness, which I am sure you all share with me, stems from the supreme sacrifices some of us have made in pursuit of our right to self-determination. Today, as we usher in the New Year, let us all spare a thought for all our heroes fallen. We say that they didn’t die in vain. They died in honor and duty to Biafra, to justice, and to freedom. And to those injured in limbs and body and those still detained, we say: We are with you; your plight is our plight, your pain is our pain, and we will never leave you behind.