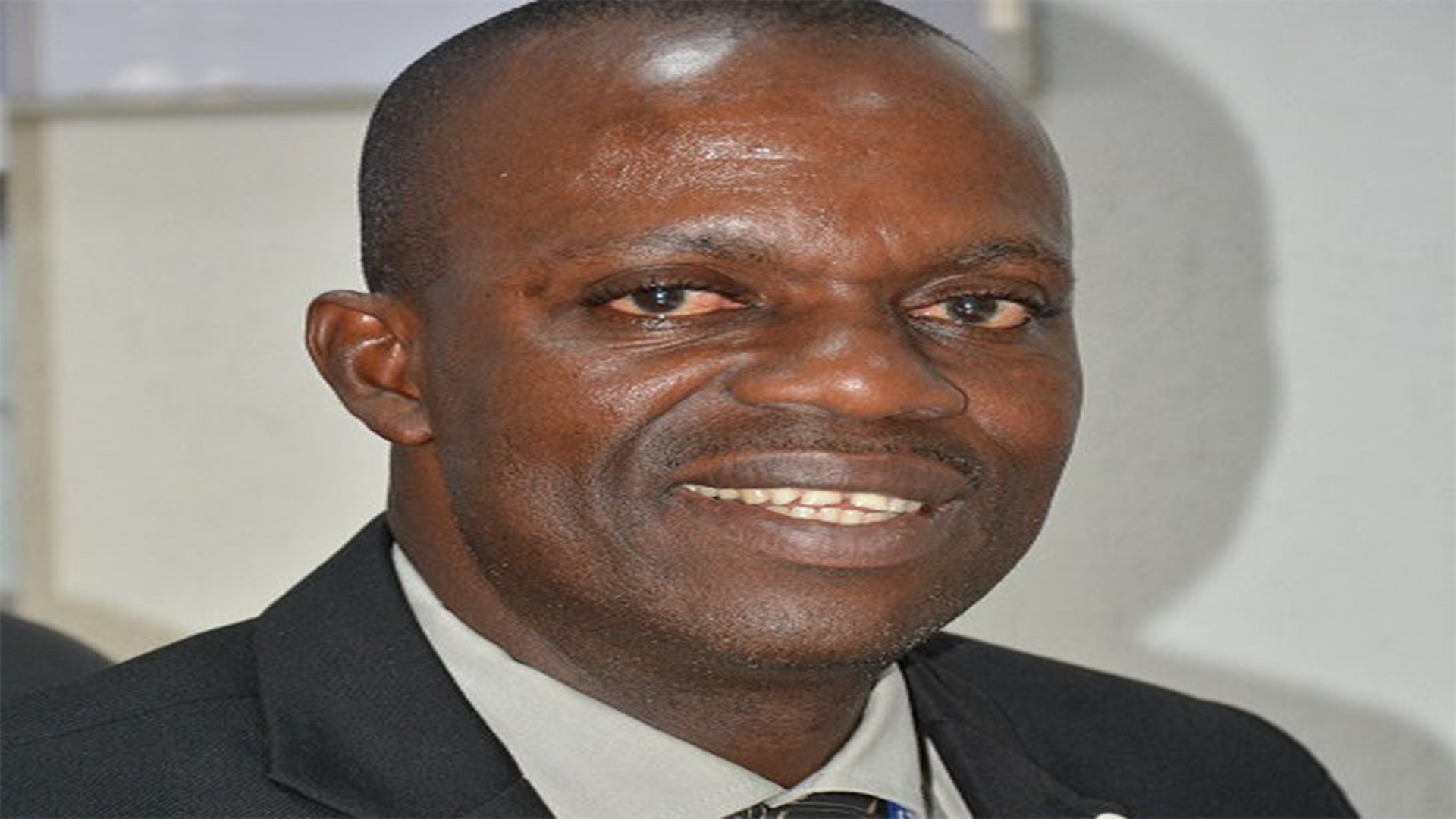 Aircraft Engine Failure: The General Manager of the Nigerian Civil Aviation Authority, NCAA, Mr Sam Adurogboye, has made it known that the authority has instigated investigation into what led to the engine failure of Azman Air , Lagos-Port-Harcourt flight which occurred on Thursday. It was confirmed that the aircraft Boeing 737 with registration number 5N-NAS, made an emergency landing at Omagwa Airport, Port-Harcourt when one of its engine failed.

Adurogboye made it clear that, “We don’t have all the information yet but I can tell you that an Azman Air aircraft was involved in an incident yesterday en route Lagos to Port-Harcourt. The aircraft had an engine issue but it was able to land safely and the airline had to send another aircraft to pick their passengers from Port-Harcourt.”
The General Manager emphasize the availability of inspectors who will carry out vivid checks to ascertain the cause of incidence.