Nollywood loses one of its own 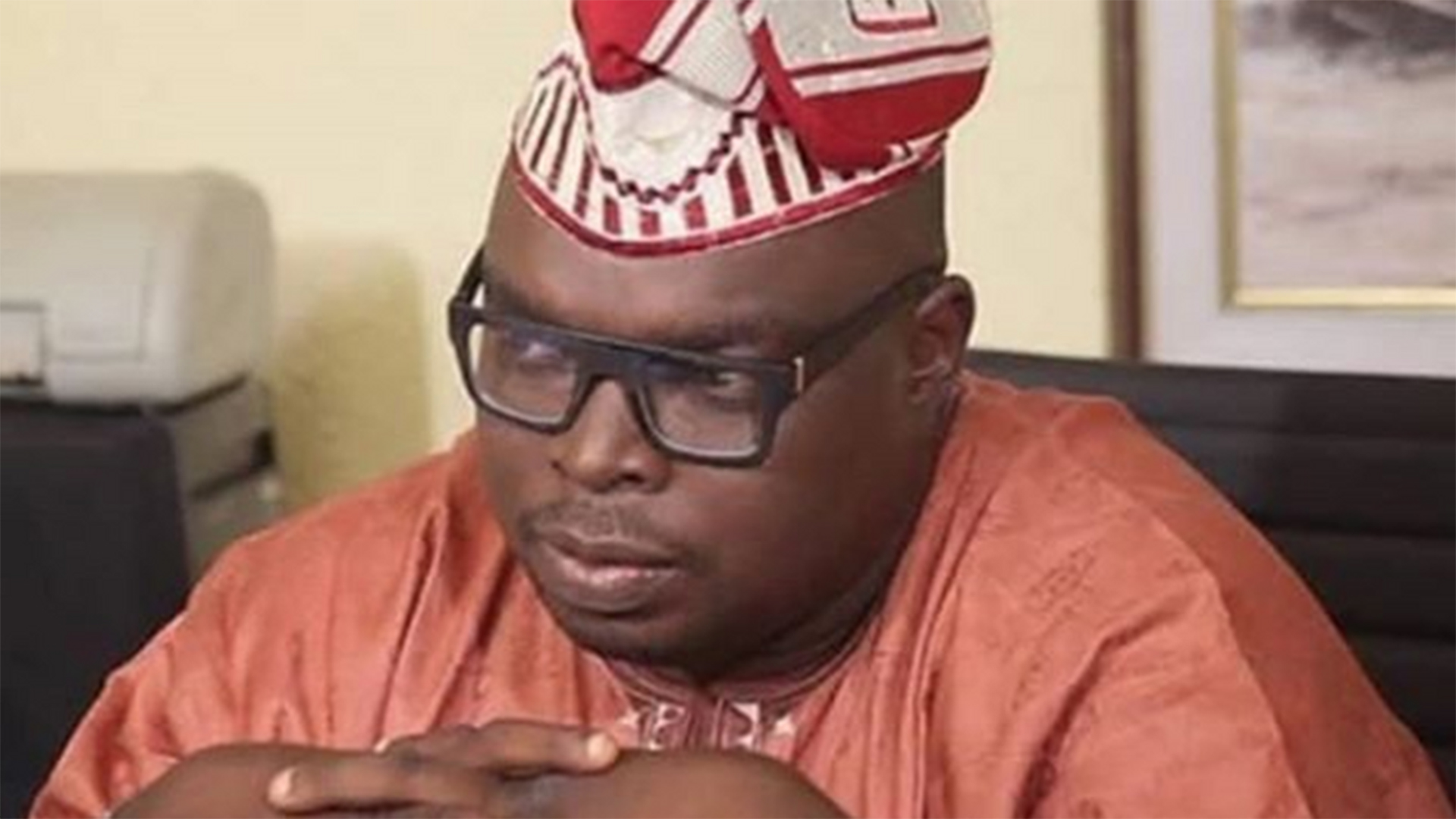 Gbenga Akintunde, a Nollywood actor famously known as Burger has passed on. He died on  Thursday, January 3, 2019. He died after a brief illness, presumably Malaria.

The news of his demise is still a shock to his fans, and many well wishers.

“You called yesterday to confirm if I would still be holding my New Year party today and I was called this afternoon that you are no more, Burger. Heard you went to the hospital to complain about malaria this afternoon and few hours later, you are in the mortuary; this is so sad,” his Instagram post said.

Gbenga was 47, and left behind to mourn him are his wife, and children.