The Electoral Act, peace treaty, and appointment of Buhari’s niece as head of INEC collation centre 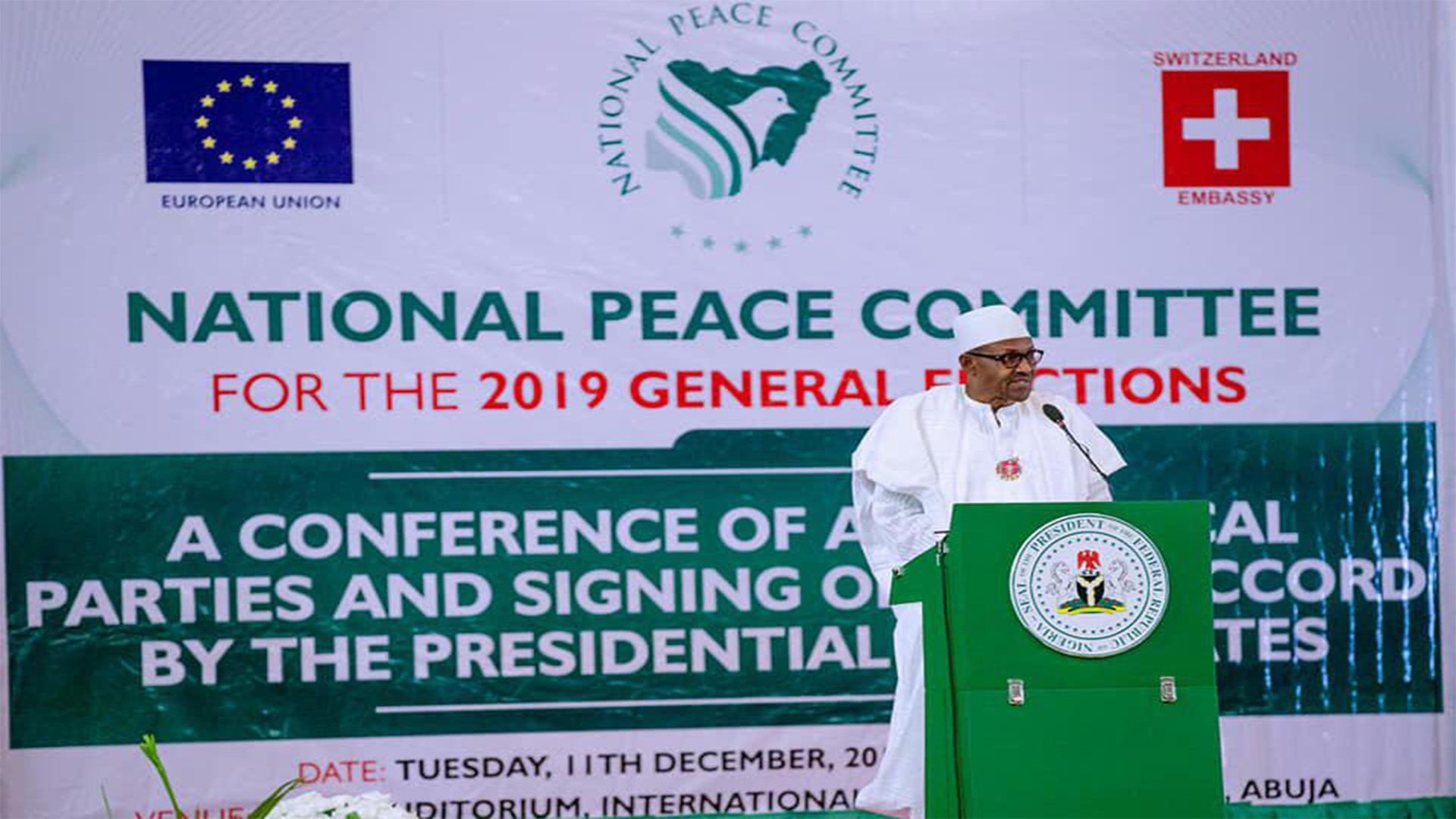 The Supreme Court declared use of smart card as contrary to the Electoral Act 2010, hence the reason for the amendment; to give INEC a legal backup to use smart card and electronic technology.

Secondly, the bill as amended introduced transmission of results directly from the polling units electronically, as it will remove rigging and enhance credibility of elections in Nigeria.

Buhari has decided to withhold assent to the electoral act, citing flimsy and unfounded reasons.

The President said that one of the reasons why he has refused to sign the act is to avoid confusion as INEC may find it very difficult to cope as the election is already at hand.

This reason is nothing but silly and laughable!

INEC has used smart cards in all elections they have conducted starting from 2015 general elections till date.

The budget they submitted for the elections covered the use of smart cards and transmission equipment.

Buhari encouraging the use of incident forms and manual voting points at something: he wants to rig the elections, just like he used under aged voters in 2014.

Another great pointer at Buhari’s plan for rigging the elections is the appointment of his niece, Amina Zakari as the head of collation Centre.
This is not just about nepotism, but a grand plot to rig the elections.

It’s even funny that the INEC in defending Zakari’s appointment told Nigerians that Amina can’t influence the elections, as she is only in charge of logistics of the collation Centre, like food, water etc.

Do they think we are morons?

His signing of peace treaty is just to pool wool over the eyes of people, as he will rig the elections if not checkmated, and then expect the opposition to keep calm because they are bounded by the peace treaty they signed.

Buhari who is well known to have incited post election violence in almost all the elections he has lost is poised to do yet another one.

I’m skeptical about Buhari keeping to the terms of the peace deal as post election violence of 2011 instigated by Buhari and which took the lives of many people is still vivid in my mind.

How can a man who promises free and fair elections, refuse assent to a bill that will stop all forms of rigging?

How can he engineer the appointment of his niece and the notorious Amina Zakari as head of collation Centre and still promise free and fair elections?

Has Buhari ever obeyed the constitution, and or court pronouncements, let alone ordinary peace treaty?

The Senate should override Buhari’s assent to the bill as a matter of urgent national importance.