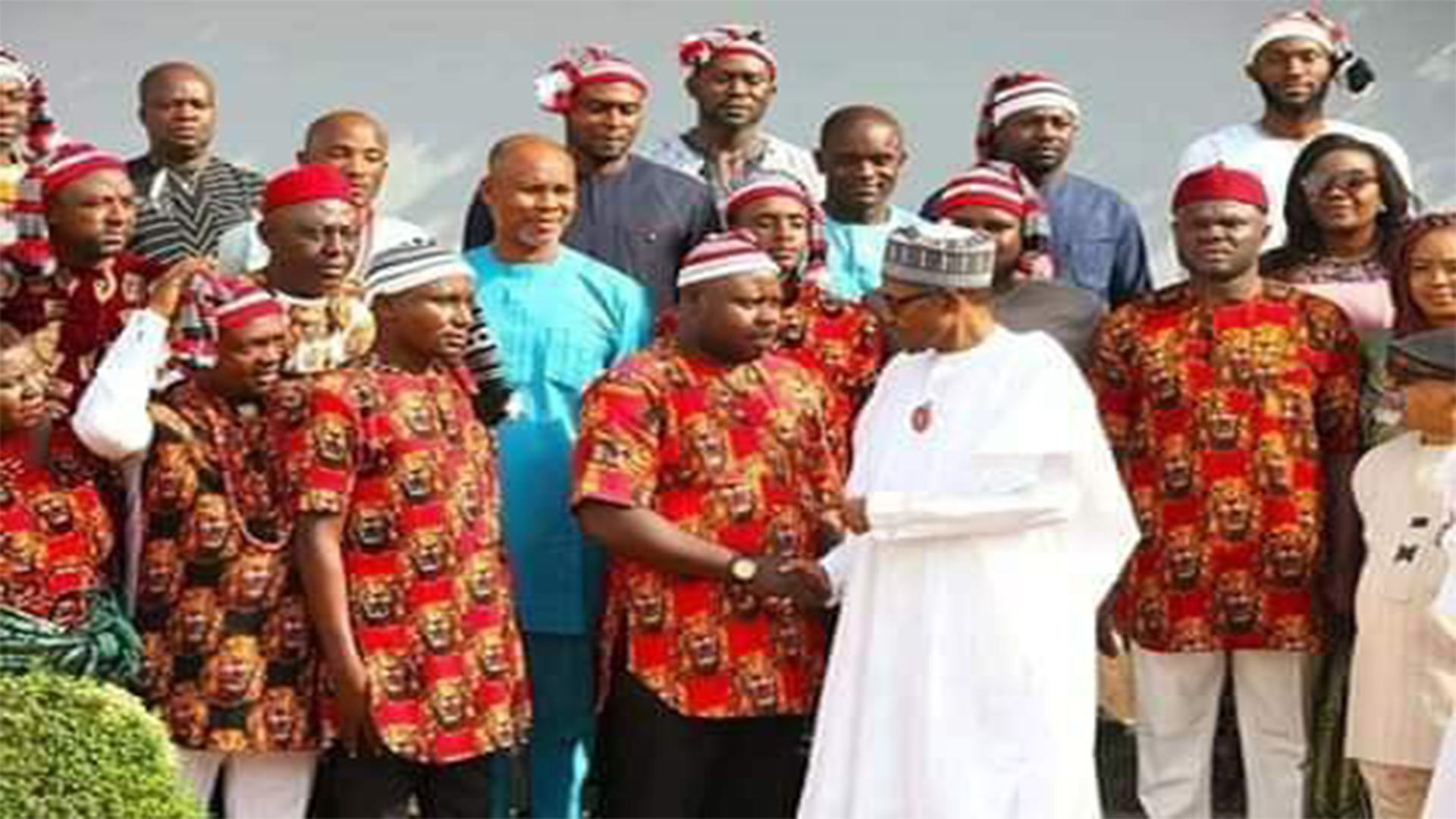 The Ohanaeze Ndigbo -Youth Wing in a recent meeting with President Mohammadu Buhari at the Presidential Villa, Abuja, has requested from the president to know exactly what holds for Ndi Igbo as regards the presidency in 2023.

This development came as a result of the statement the Vice President, Professor Yemi Osibanjo made about a month ago when he asked his tribesmen to support President’s Buhari’s second term so that the Yoruba race can produce the president in 2023.

Prior to Professor Osibanjo’s statement, the Secretary to the Government of the Federation, Boss Mustapha,  had strongly assured Ndi-Igbo that they would produce the president in 2023 if they could give their support to President Buhari in the forth coming elections. Apparently, this statement doesn’t concur with that of the Vice President, and this led to Ohanaeze Ndi Igbo Youth Wing to have the President clear the issue.

Kingsley Dozie Lawrence, the leader of the Ohanaeze Ndigbo Youth Wing, specifically appealed to the president to begin a process that will facilitate the creation of an additional state in the South-Eastern part of the country.

President Buhari in response, showered encomiums on the Nigerian youths, for being very active as regards the concerns of Nigeria, and urged them to get ready to take over the mantle of political leadership for the old political leaders will soon retire.