Minimum wage: Federal Government and Labour yet to reach a decision 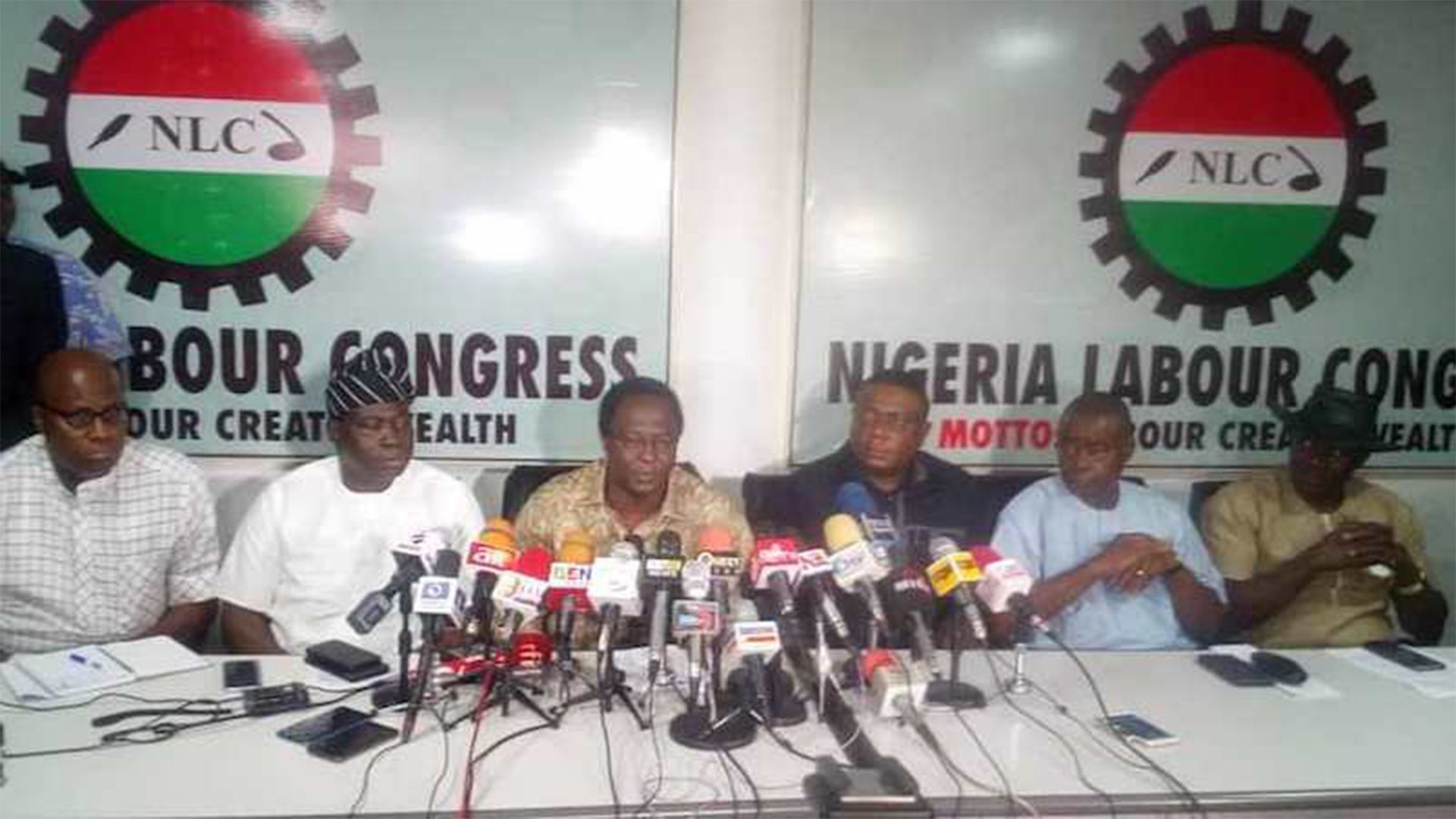 The meeting between Federal Government and the leaders of Organized Labour over the new minimum wage, ends inconclusive.
The negotiation was to talk out Organized Labour from embarking on its proposed nationwide strike, slated for January 8,2019.
It was gathered that Federal Government entourage solicited four weeks in order to finalize on consultation so as to forward the delayed bill to the National Assembly.

Ayuba Wabba said “The meeting decided that it should be adjourned and reconvene on Monday for us to make further contemplation before the issues are concluded. We have virtually discussed all the issues and particularly on how we can be able to ensure that this issue is out behind us and clearly that was why we took so much of time. We have been able to have a meaningful dialogue but the process is not conclusive.”

The Minister of Labour , Senator Chris Ngige, also added that “We are making progress and we are continuing on Monday. We have made substantial progress in terms of transmission of the new National Minimum Wage Bill to the National Assembly.”