Gabon under control as attempted coup has been foiled 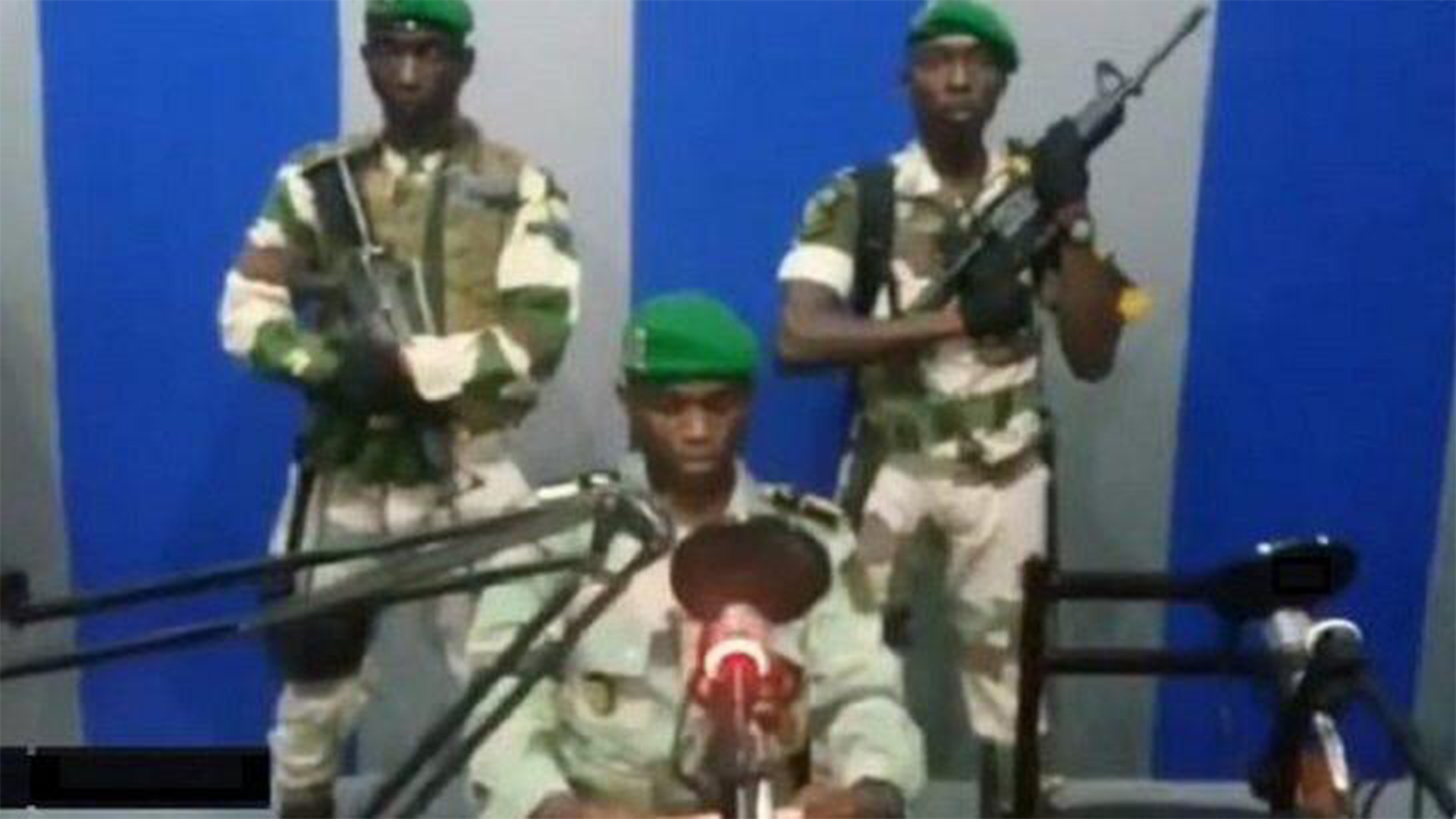 An attempted coup has been foiled in Gabon this morning, Monday, January 7, 2019 Sky News reports:

An attempted coup in Gabon is now “under control” after four of five rebels were arrested, the west African nation’s government has said.

Earlier on Monday, soldiers appeared on state television saying they had launched a coup in a bid to “restore democracy” to the country, which is bordered by Republic of the Congo to the east, and Cameroon and Equatorial Guinea to the north.

In a statement read out by a soldier, flanked by two others holding guns, they said the military had seized power from the government and called on people to “rise up”.