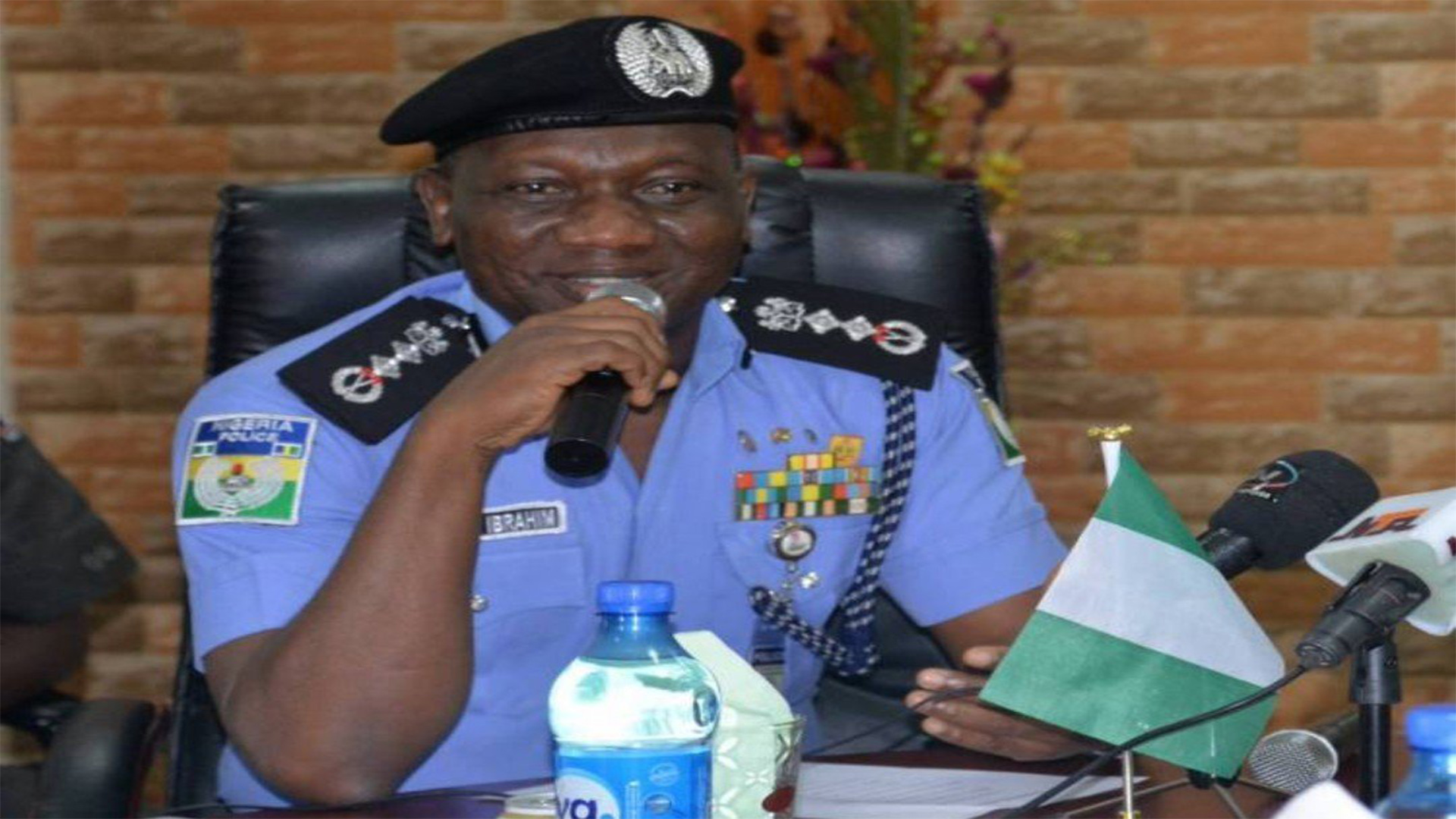 Most opposition political parties in Nigeria have agreed on a natiowide protests, starting from January 15, in order to make President Muhammadu Buhari, name a new Inspector General of Police.

The parties decision was based on the expiration of the IG in service as at January 3, having spent 35 years in service.
According to the coalition spokesman, Imo Ugochinyere, confirmed that the position of the IG was currently vacant since Idris time is due in accordance with the nation’s constitution. He also stressed the fact that Idris was committing a crime of impersonation and that this singular act is a threat to National security. President Muhammadu Buhari’s attention was called to the provision of section 215(1)a of the 1999 Constitution which states that the President could only appoint a serving police officer as the IG.

In the spokesman words “This means that with the reaching of the mandatory retirement age of 35 years of active service on January 3rd, 2019 and the mandatory retirement age of 60 years while in service by the IG (which comes up on January 15, 2019), the IG is constitutionally barred from being retained or reappointed as the IG as he is no longer a serving police officer. His continued stay in office is illegal and an act of impersonation as there is no legal or documentary evidence to back up his stay as the IG.”