Killings in Zamfara higher than those in Benue and Zamfara combined; but under reported – President Buhari 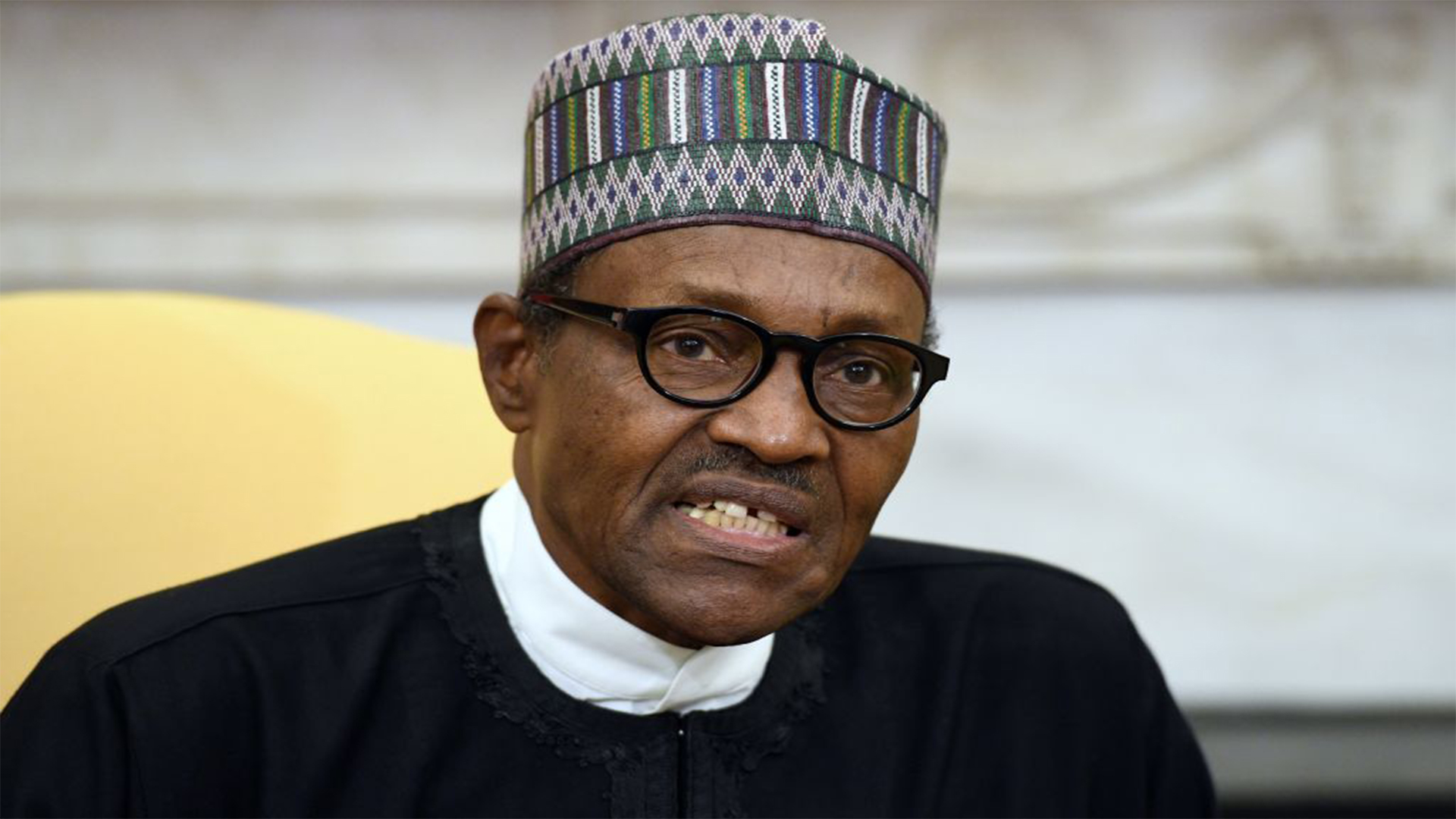 When asked about the increased spate of insecurity in Katsina, Benue, Plateau, Zamfara, and Borno states, the President answered that the problem is that the press can help to stabilise the country through responsible reportage and leadership.

The President also exonerated the herdsmen from the crises saying that they are known to carry sticks which are used in directing their cattle and occasionally machetes which they use in cutting grass for the feeding of their animals.

He blamed the crises on the fall of Muamar Gadaffi of Libya, as it gave birth to arms proliferation which worsened the crisis in Nigeria.