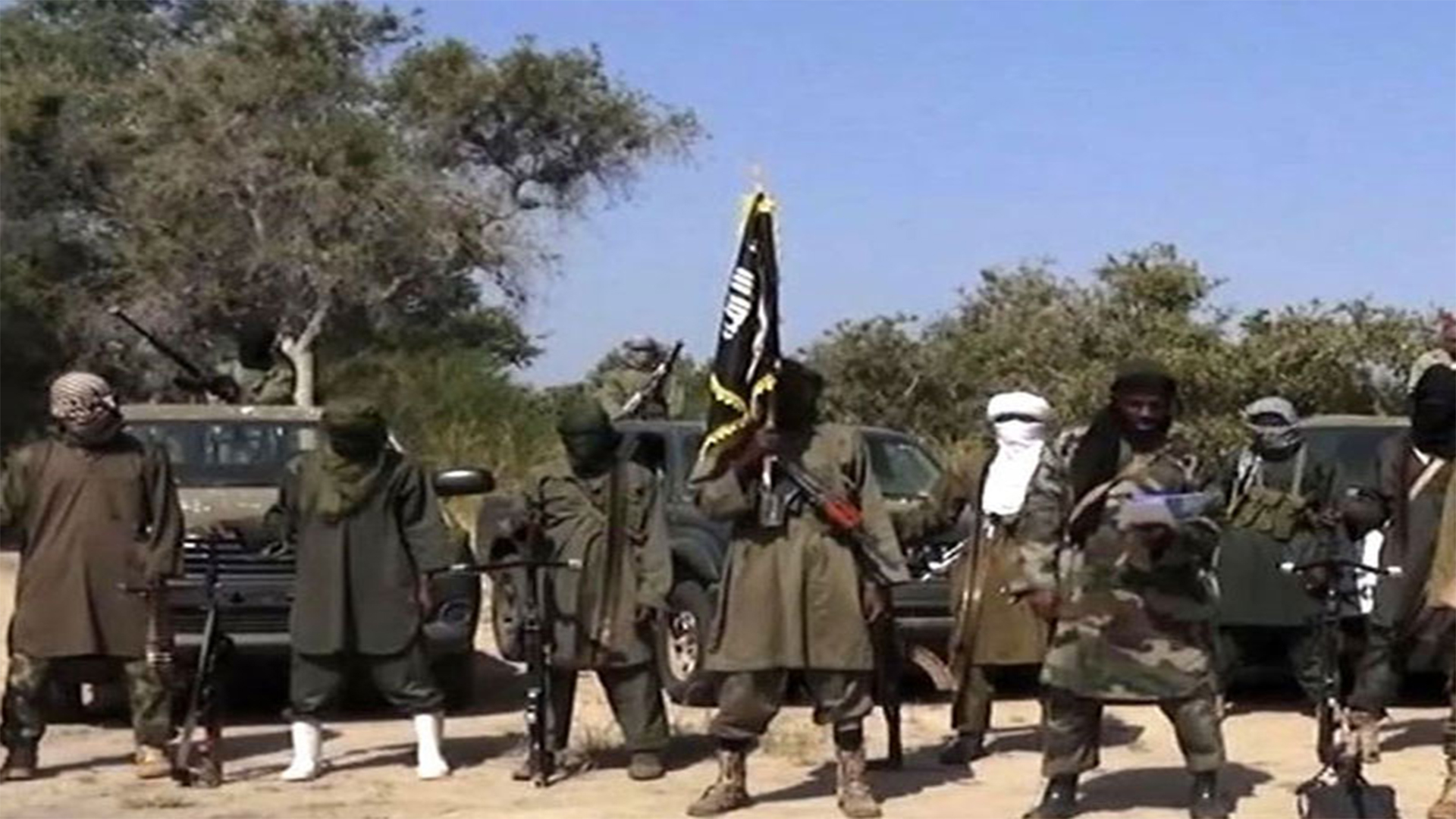 At least three civilians, including an Islamic cleric, have been killed, while hundreds are fleeing their communities after multiple attacks by Boko Haram in Borno State.

The terrorists attacked the villages between the hours of 6:00 pm and 9:30 pm on Monday, torching houses in the process.

Bukar Babagana, a resident of Sajeri, told newsmen that:
“They came around 9:20pm, shooting sporadically, so we ran into bush. When we returned this morning, our houses had been looted and set ablaze, and food items carted away,” he said.

“Three persons were killed. One Islamic cleric, Mallam Ali, was shot in the head, while two others were attacked with machetes.”

Another resident, Mohammad Abu, said “hundreds of people have fled to Ngomari airport area of Maiduguri to take refuge”.